The Honor 30 release date is imminent, as the phone is set to be announced on April 15, likely alongside the higher-end Honor 30 Pro and possibly also the lower-end Honor 30 Lite.

Ahead of that, a number of leaks and rumors have emerged, giving us a good idea of the likely specs. We’ve even seen leaked images of the devices. You’ll find all that below, along with everything we know about the availability and price.

And as soon as we hear anything more about the Honor 30 range we’ll be sure to add it to this article, so check back for updates.

Cut to the chase 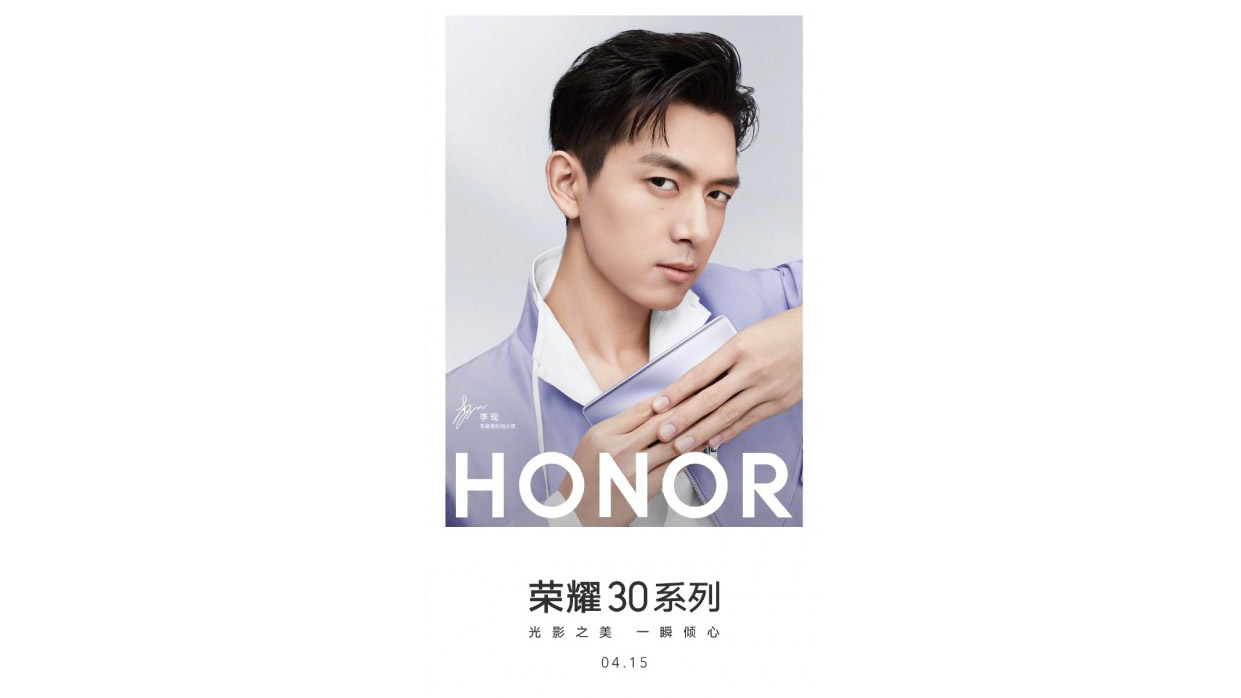 We know that the Honor 30 range is being announced on April 15, as the company has revealed as much in a post containing the image above, though oddly it has since removed the post, so there’s a chance the date has slipped.

Of course, that’s not necessarily when you’ll be able to buy the Honor 30 range. You’re likely going to have to wait at least a little longer until you can do that, and in some regions it probably won’t go on sale at all.

The US for example is very unlikely to get the phones based on past form, and given the lack of Google apps and services (due to Honor being owned by Huawei, which is banned from most US products and services) there’s a high chance many other regions may not offer the Honor 30 range either.

The Honor 30, Honor 30 Pro and Honor 30 Lite will probably cost at least as much as their predecessors.

There haven’t been a huge number of Honor 30 leaks, but the things that have leaked out have painted a fairly comprehensive picture.

First up, there’s an actual photo supposedly showing the Honor 30 Pro. You can see this below. 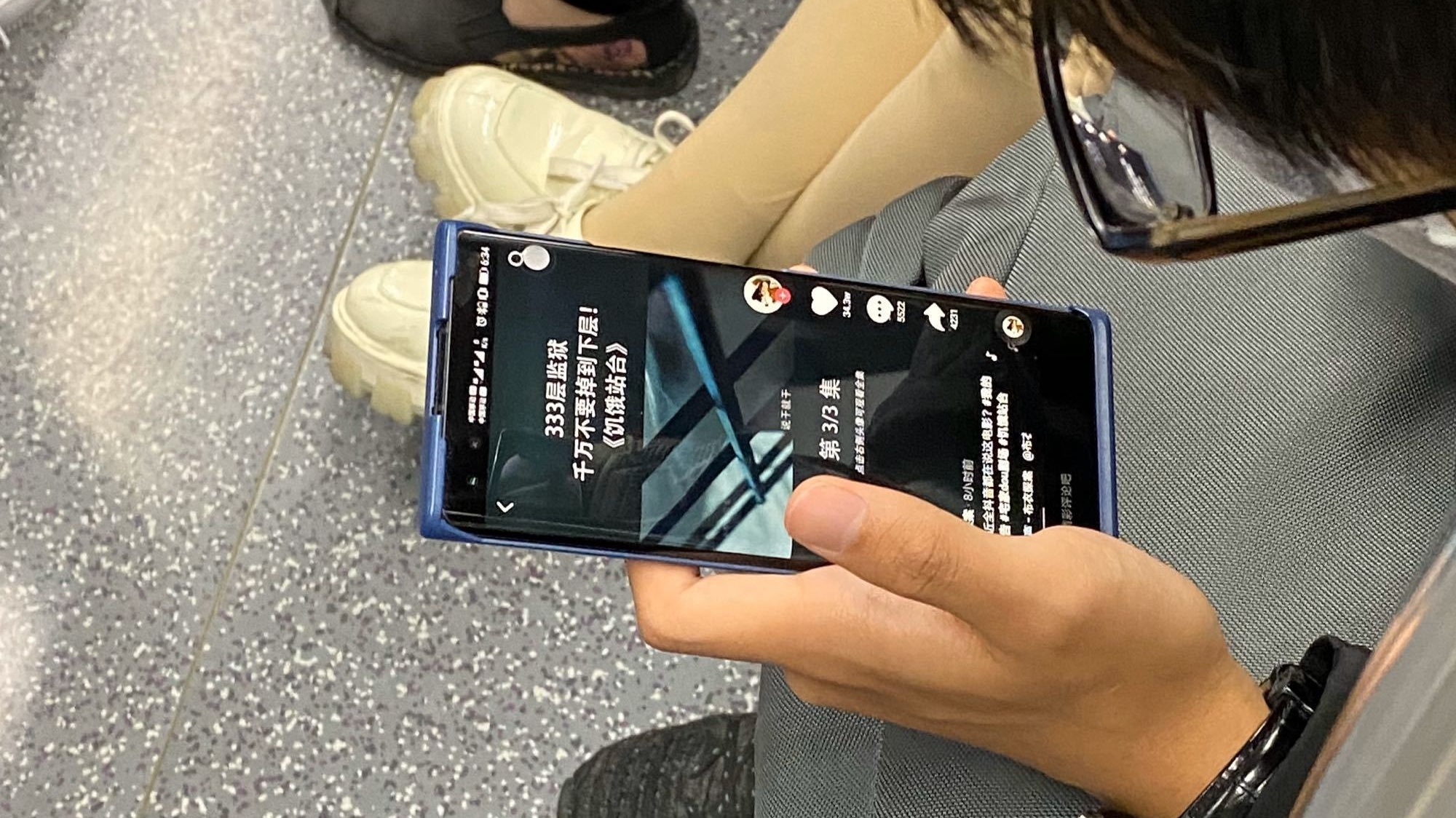 This image – which was shared on Weibo (a Chinese social network) and spotted by IndiaShopps – shows a quite steeply curved display and a dual-lens front-facing camera placed in a cut-out in the top left of the screen.

Teaser images of the Honor 30 Pro have also been shared on Weibo (and again spotted by IndiaShopps), showing a quad-lens camera complete with a periscope telephoto lens (the square one). The phone is shown in both blue/silver and grey shades.

Our only other real glimpse of the Honor 30 range comes from the official announcement invite image above, which shows a phone in silver, but keeps all the details hidden.

Moving on to the specs, the Honor 30 and Honor 30 Pro have both been listed on TENAA (a Chinese telecommunications equipment certification center), complete with a partial specs list.

The listings add that there’s a 50MP main camera on the Honor 30 Pro, while the standard Honor 30 gets a 40MP one, and that both phones have at least 8GB of RAM, but that the Honor 30 Pro also comes in a 12GB configuration.

@OnLeaks (a reliable leaker) has added more details to the camera specs, saying that according to his sources the Honor 30 has a 50MP main sensor which can combine four pixels into one. This is then paired with a 12MP ultra-wide snapper, and an 8MP telephoto one with 3x optical zoom.

Additionally he supplied a sketch of the phone, showing the triple-lens camera block running down the top left edge of the back, though he added that this image may not be 100% accurate.

It’s worth noting that his claim doesn’t quite line up with the TENAA information above, unless he’s actually talking about the Honor 30 Pro.

Finally, the Honor 30 Pro has seemingly been listed on Geekbench (a benchmarking website that judges mobile performance). Here it’s listed as having 8GB of RAM and a Kirin 990 chipset.

That’s the same top-end chipset as you’ll find in the likes of the Huawei P40 and Huawei P40 Pro, and we’d expect it will also be in the standard Honor 30, based on past form.

Of course, we’d take all of these leaks with a pinch of salt. Very little is official yet, but it will be soon, so stay tuned for all the Honor 30 information.