The premium segment of smartphones in India is small but slowly growing, as brands try to bring flagship elements to lower prices. One that has seen a lot of great options in recent months is the sub Rs 40,000 segment.

This segment includes flagships from competitive brands as well as last-gen flagships which are now subject to price drops. This compilation has smartphones which have powerful processors, big batteries with fast charging, multiple cameras and premium designs.

We’ve tried to include phones that are specialists at gaming and photography, as well as all-rounders that can be recommended to everyone. Following are the best smartphones in India under Rs 40,000. 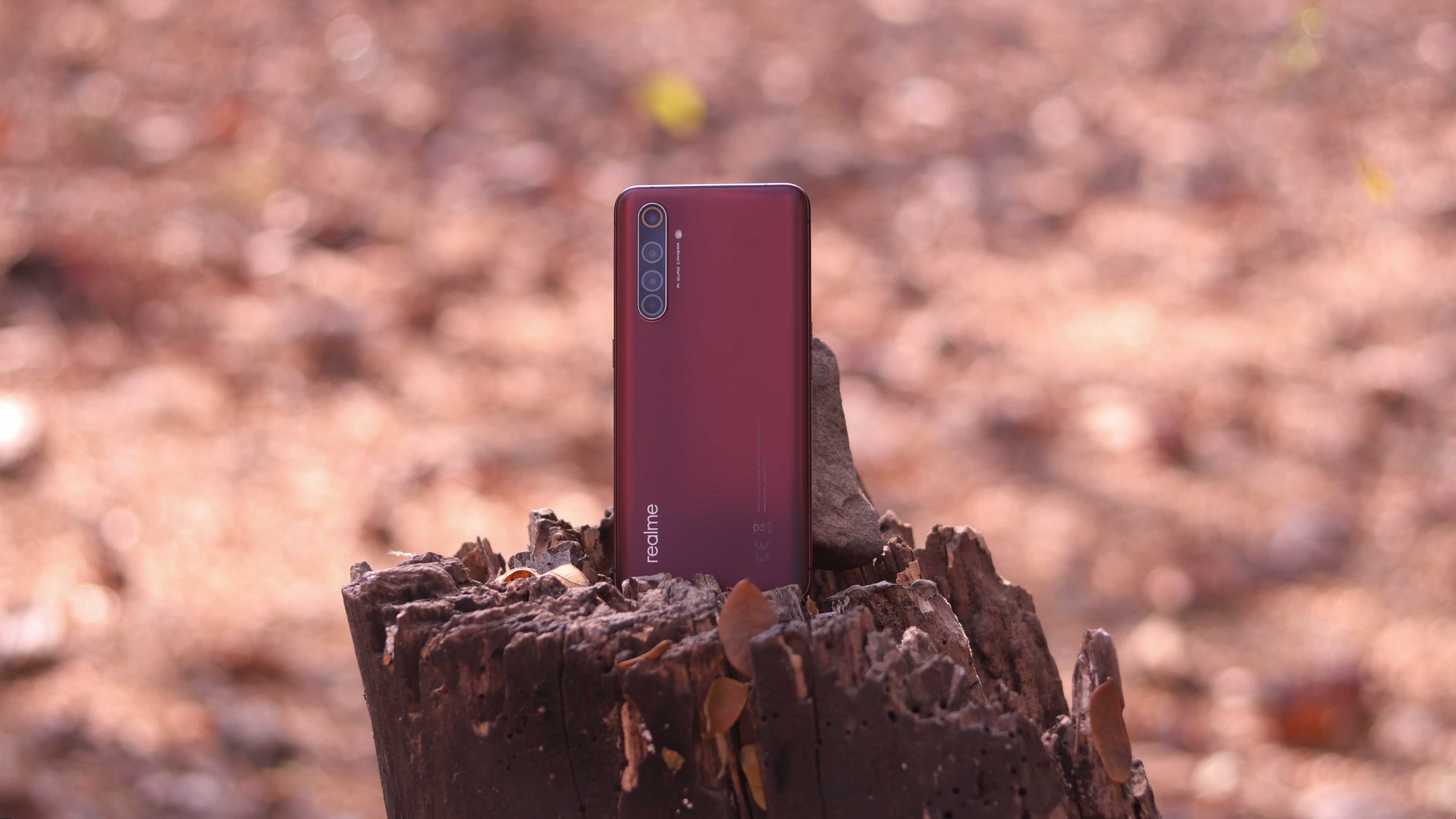 Realme surprised everyone by bringing the X50 Pro to India so quickly. But at a starting price of just Rs 37,999, it quickly became one of the best new flagships to get, especially if you're looking for the latest specifications.

Along with the Snapdragon 865, it also has UFS 3.0 storage and LPDDR5 RAM for speedy performance and operations. The Realme X50 Pro has a total of six cameras, bringing versatility to the back as well as front, in terms of focal length.

Not just that, the 65W fast charging is the fastest on a smartphone and can take the phone from 0 to full in just about 35 minutes. The 90Hz display is a big plus too. 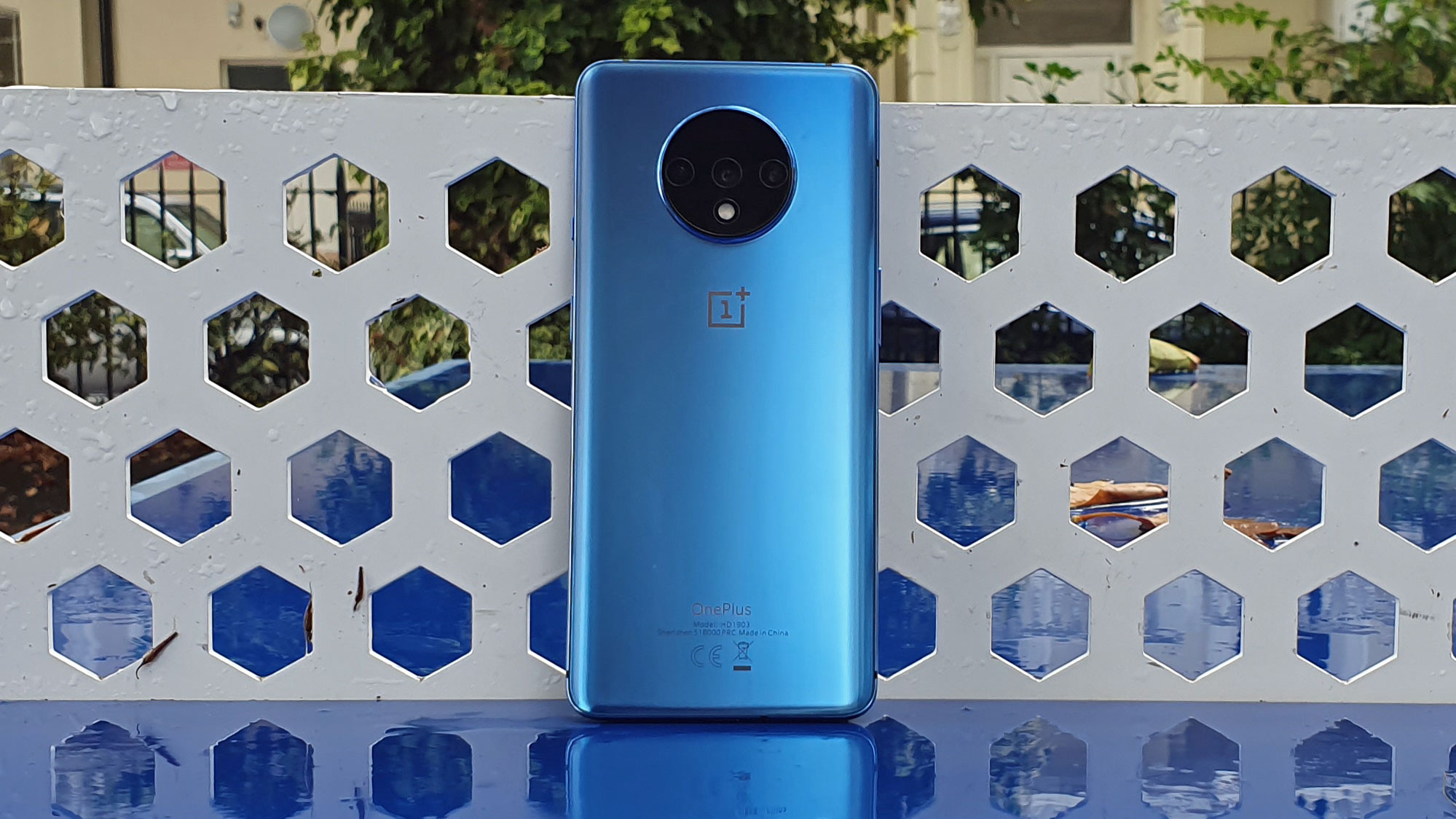 With OnePlus moving to two product lines, the 7T offers the best bang for your buck from the lot. It brings the smoothness and fast performance from its expensive sibling to the sub Rs 40K segment.

The 90Hz Optic AMOLED display is probably the best one in the segment, and the software skin has been fine-tuned to make the best of the competent hardware inside. The OnePlus 7T is often regarded as one of the best all-rounders and gaming phones around. 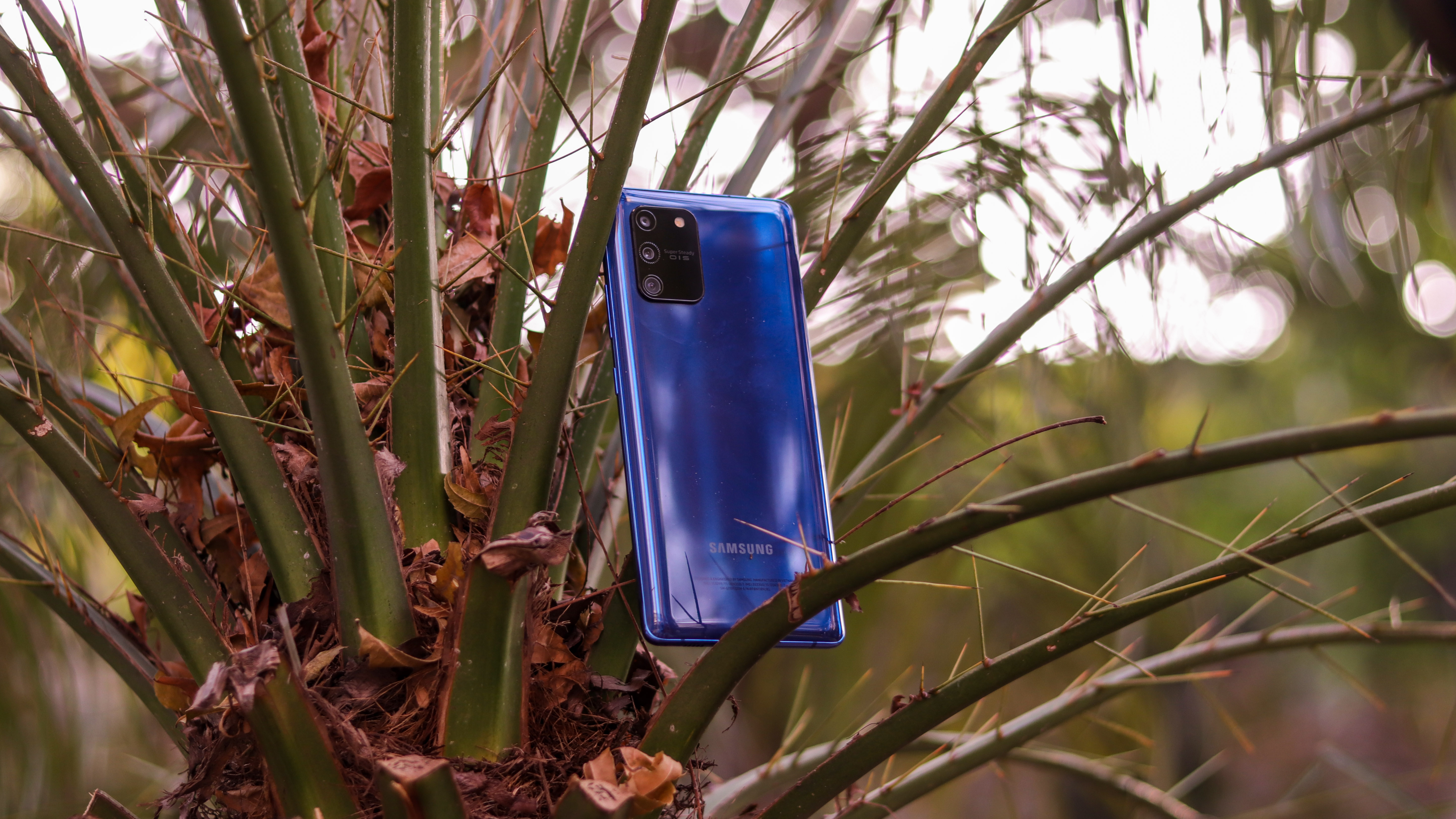 Samsung made a surprise entry to this segment with the S10 Lite, bringing a mix of features from this year's S20 series over last year's hardware. The result is a reliable device that gives the flagship Samsung experience at a new price.

The performance was always consistent, and it also had one of the best battery lives seen on a flagship. Thankfully, fast charging also makes the cut this time. Samsung flagship staples such as a big vibrant display, minimal designs, and an Infinity-O notch are also present.

The cameras are a mixed bag. The primary shooter is very reliable, but the ultrawide is a hit and miss. There's no dedicated telephoto lens, either.

You can also consider the Note10 Lite, which opts for a slower processor but gives a telephoto camera, brings back the headphone jack and the S Pen. 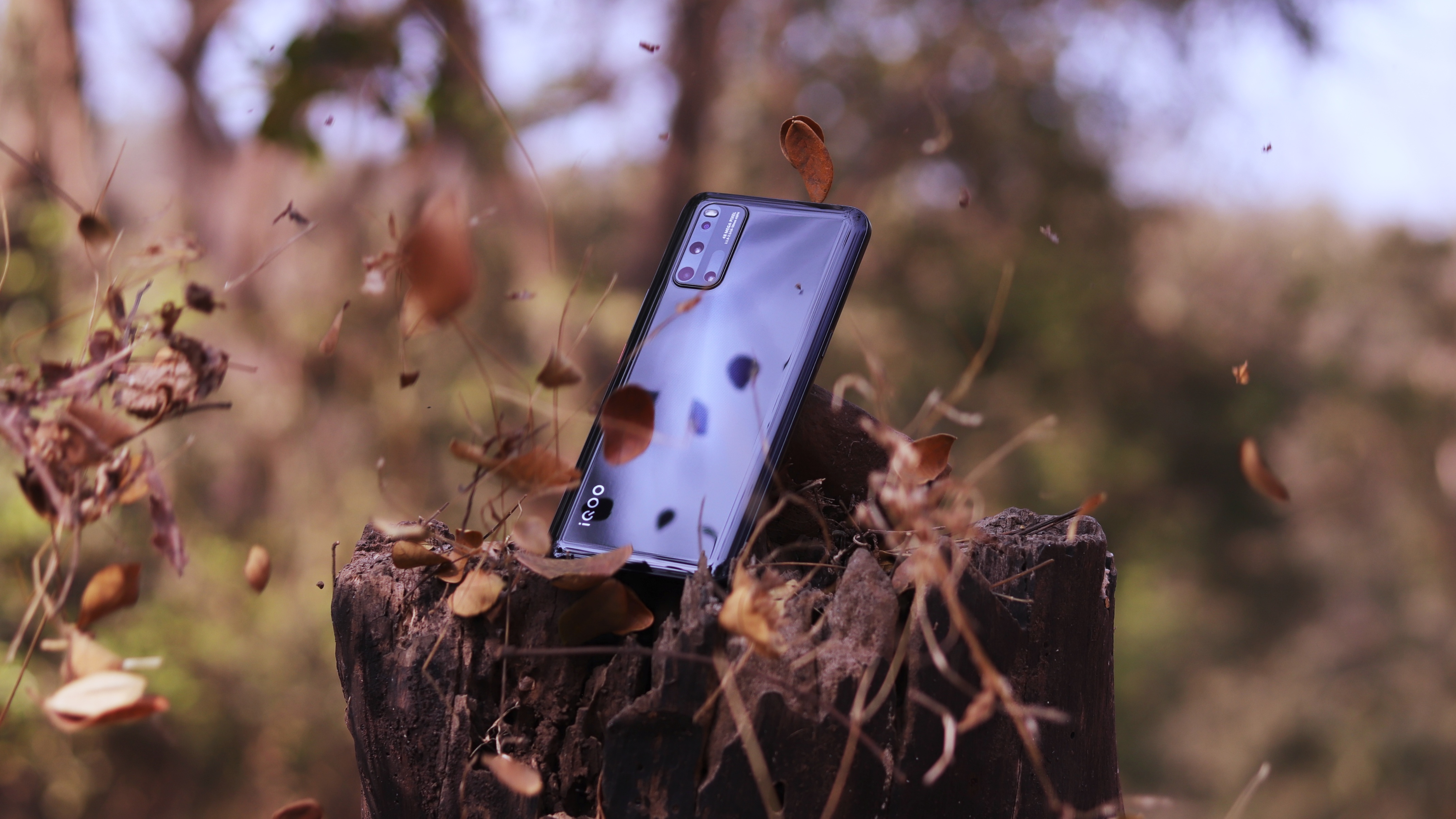 iQoo, Vivo's gaming sub-brand, aimed to be the first to bring a 5G smartphone to India with the iQoo 3 series. While that didn't happen, the 4G variants are still extremely competitive and worth considering.

The Snapdragon 865 inside means this device has the most powerful chipset available. Paired with equally fast storage and RAM, and the iQoo 3 becomes every gamer's dream. It also has capacitive shoulder buttons for gaming.

Along with decent battery life, it also supports 55W fast charging which can take the phone from 0 to full in 40 minutes. The cameras are also admirable and reliable. 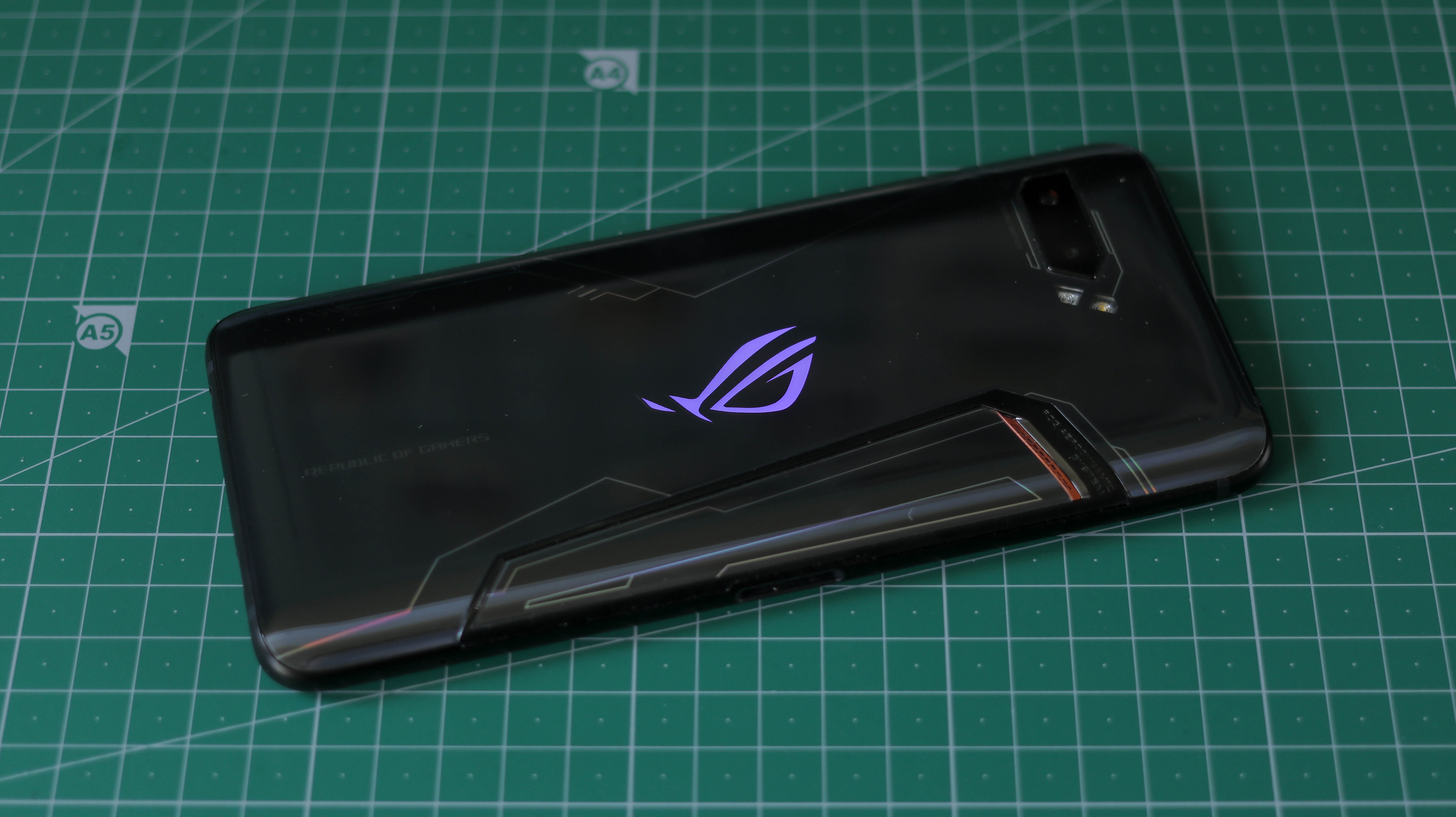 Asus was one of the first manufacturers to chase the concept of a gaming smartphone. With the ROG Phone II, it fixes upon all the issues that plagued the first version, while retaining what it did best. It was our best gaming smartphone in 2019.

It builds upon a higher-clocked Snapdragon 855+ chipset for very reliable performance for gaming. It has a literal fan inside to keep the internals from thermal throttling.

The prominent front-firing speakers are godsent for gamers. The Asus ROG Phone II also has shoulder buttons that can be customized for gaming. It also houses a big 6,000mAh battery for unparalleled longevity. 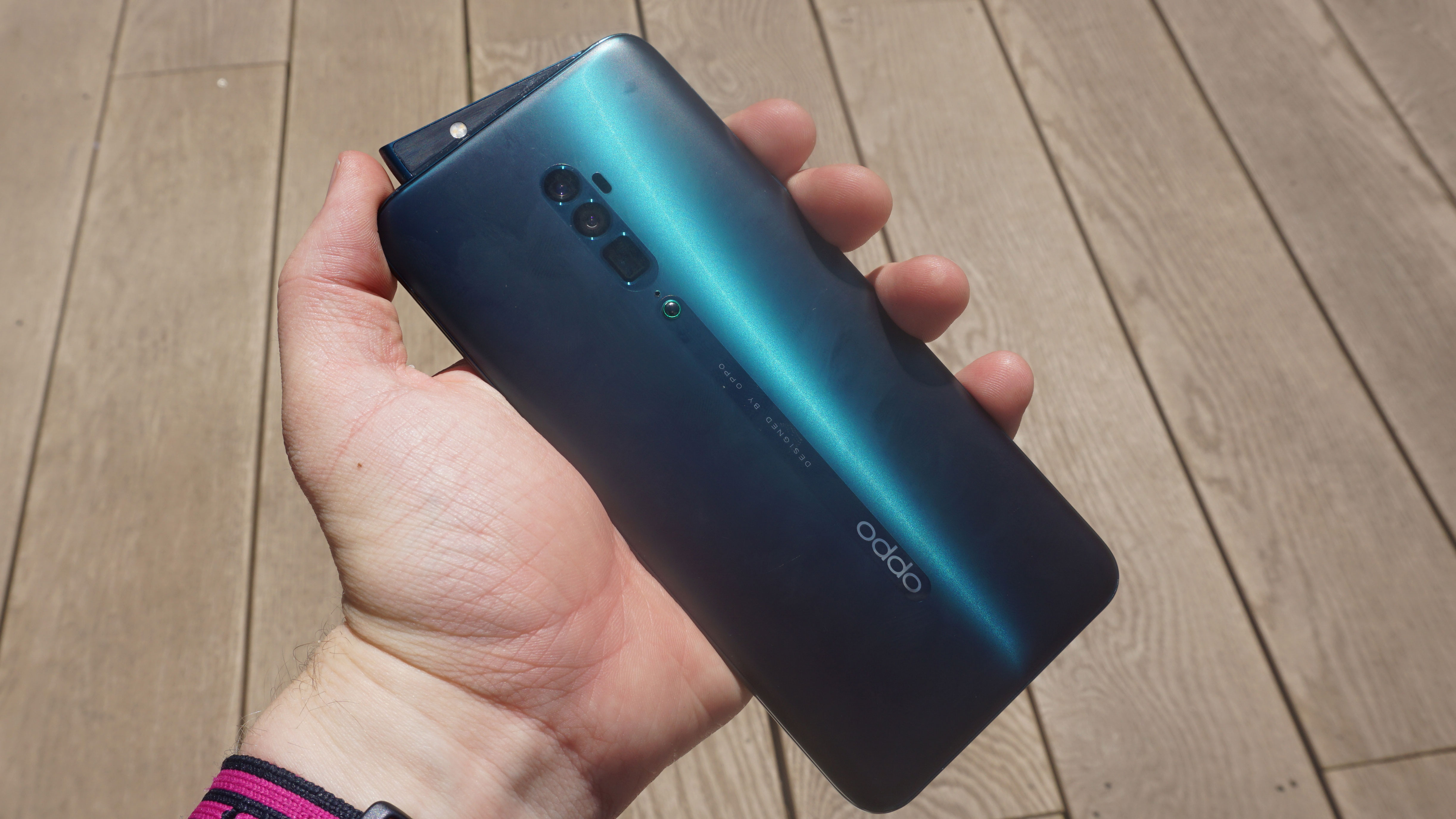 Let's end the list with one for the shutterbugs: the Oppo Reno 10X Zoom. It was Oppo's flagship for early 2019, and the start of the new Reno series. It recently got a significant price drop, bringing it to this price segment.

As the name suggests, it has a periscopic telephoto lens with a 5x telephoto lens that can go up to 60x. On the other end, it also has an ultrawide shooter. Even selfie camera is unlike others, with a pop-up "sharkfin" module.

The other specifications are standard, with a Snapdragon 855 chipset, a reasonably-sized battery, and 20W fast charging.