If you've already found a great PS4 deal, now is the time to find a super cheap PS4 controller price so you always have an extra DualShock 4 controller handy. This is crucial if you plan on long gaming sessions and need a backup controller that's charged up and ready. Plus, you always want to have one available for a little local multiplayer action.

Plus, as we're coming to the end of the PS4's sales cycle, many controllers are likely to be a little worse for wear. Reinvigorate your gaming with a new cheap PS4 controller and you'll be amazed by how spongey your buttons and triggers have become over the years.

The PlayStation and the DualShock controller stories are intertwined, with the controller being around since almost the beginning of the PlayStation brand. Instead of constantly fiddling with the design and features of the DualShock, Sony has kept much of the dual analog design the same. Now, we're treated to an iconic controller that's achieved near perfection.

To help you get the most out of your PlayStation, we've rounded up the best cheap PS4 controller prices right here. We've picked out the best deals for the various different colors too. 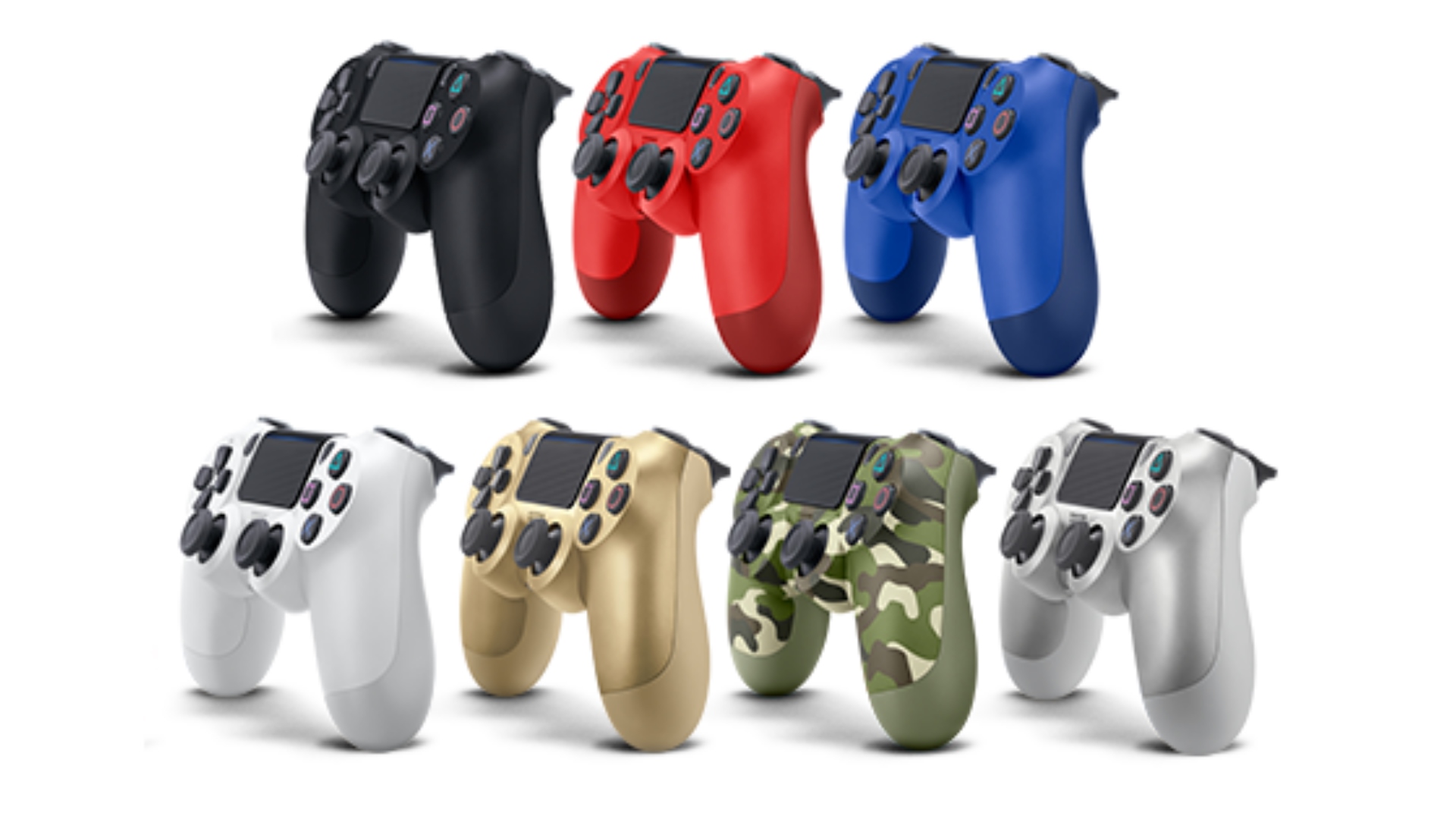 One of the highlights of the DualShock family is that a wide variety of awesome colors available. We've curated a list of the more tempting DualShock 4 deals for the various color variations below too. Naturally, these cheap PS4 controller prices are correct at time of writing. 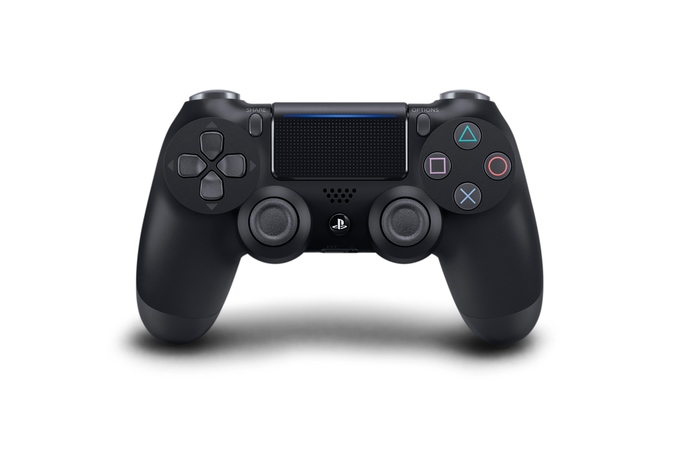 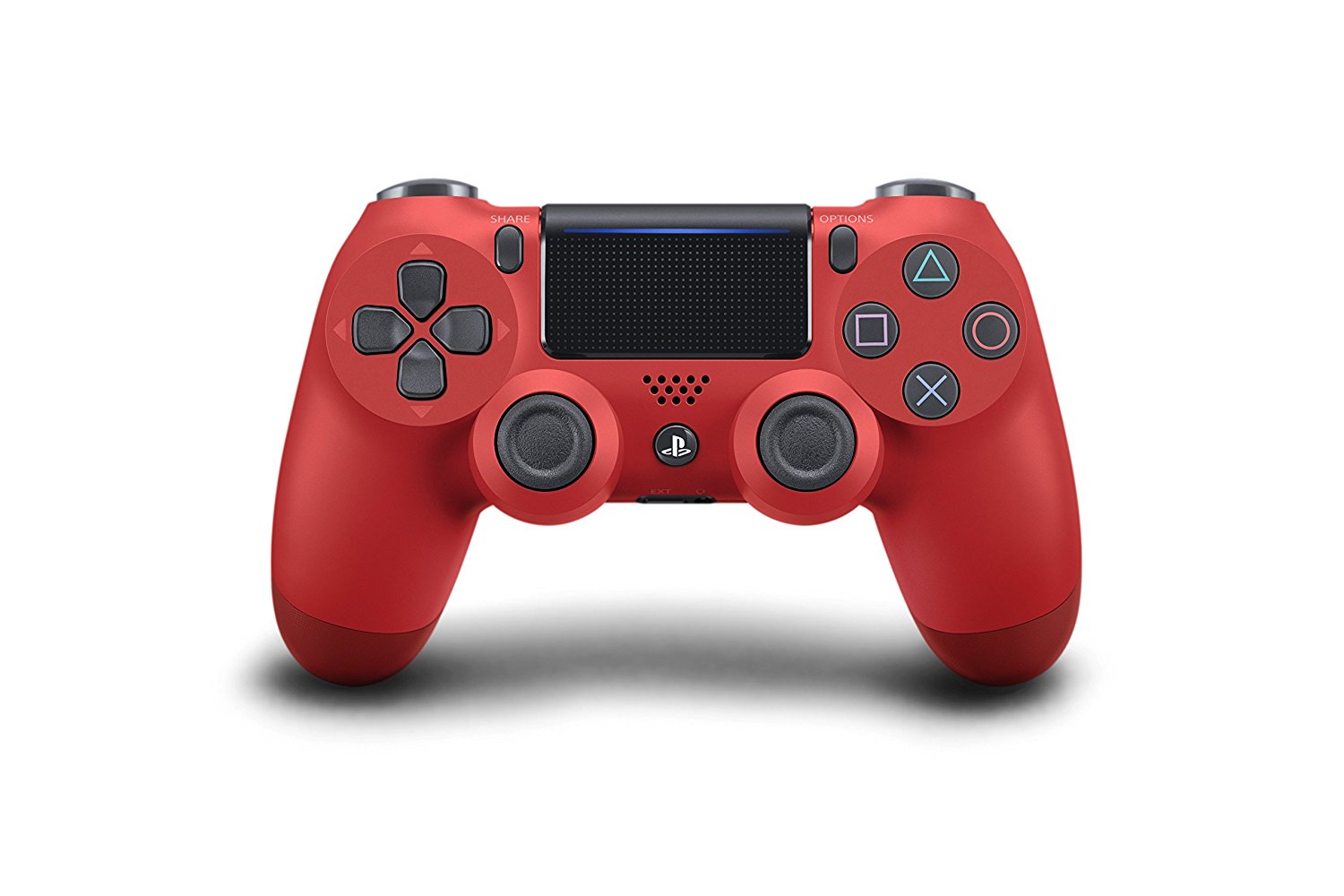 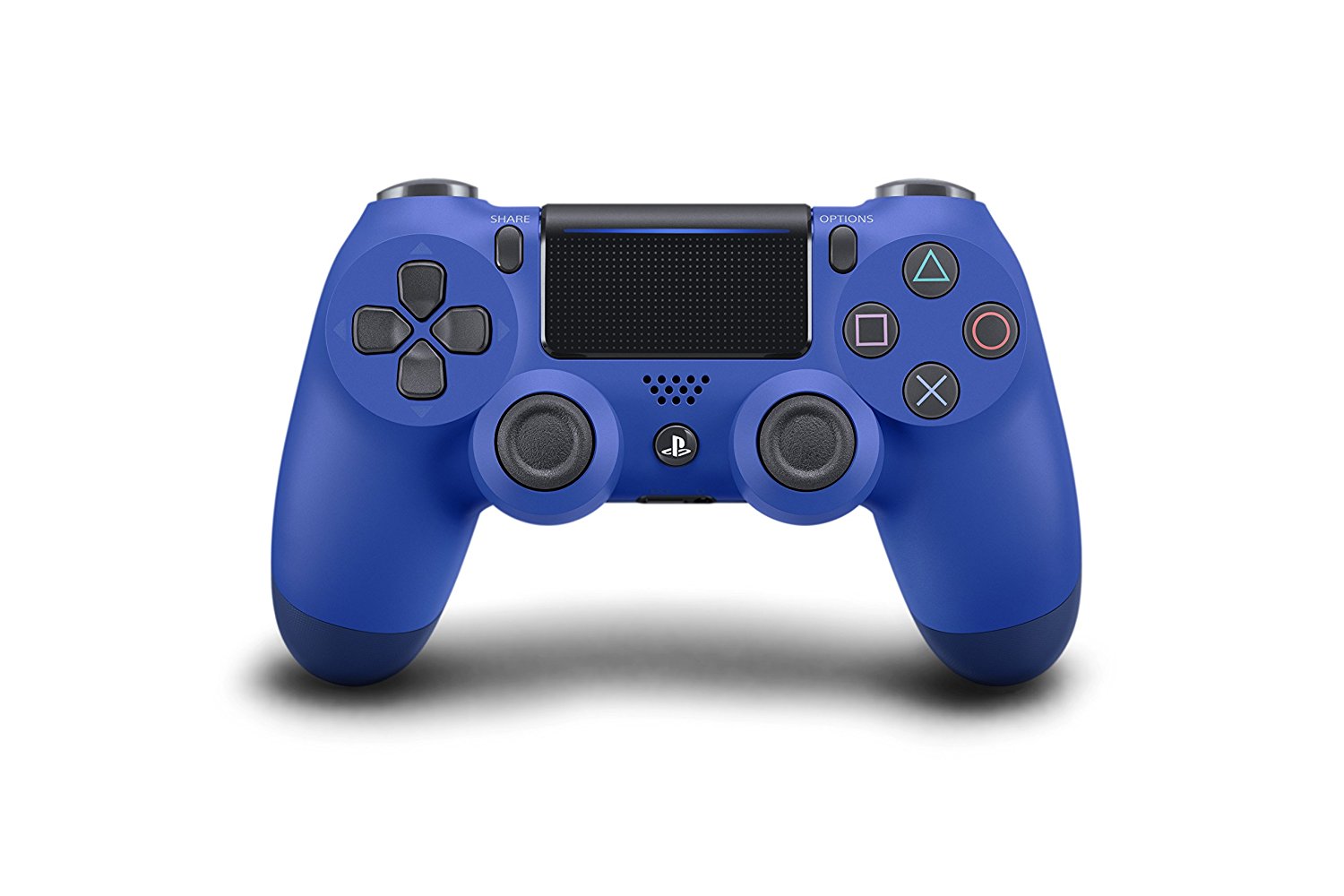 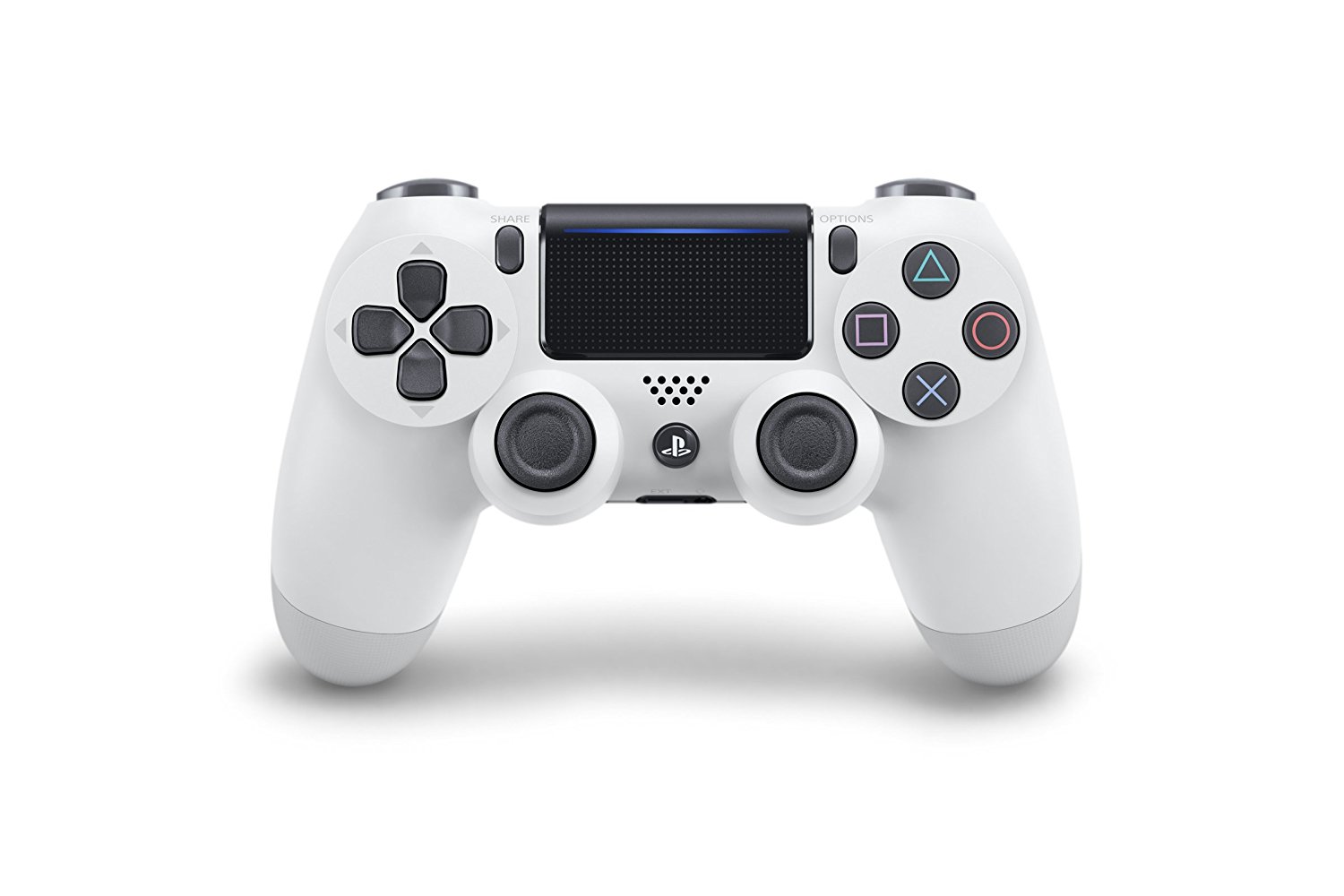 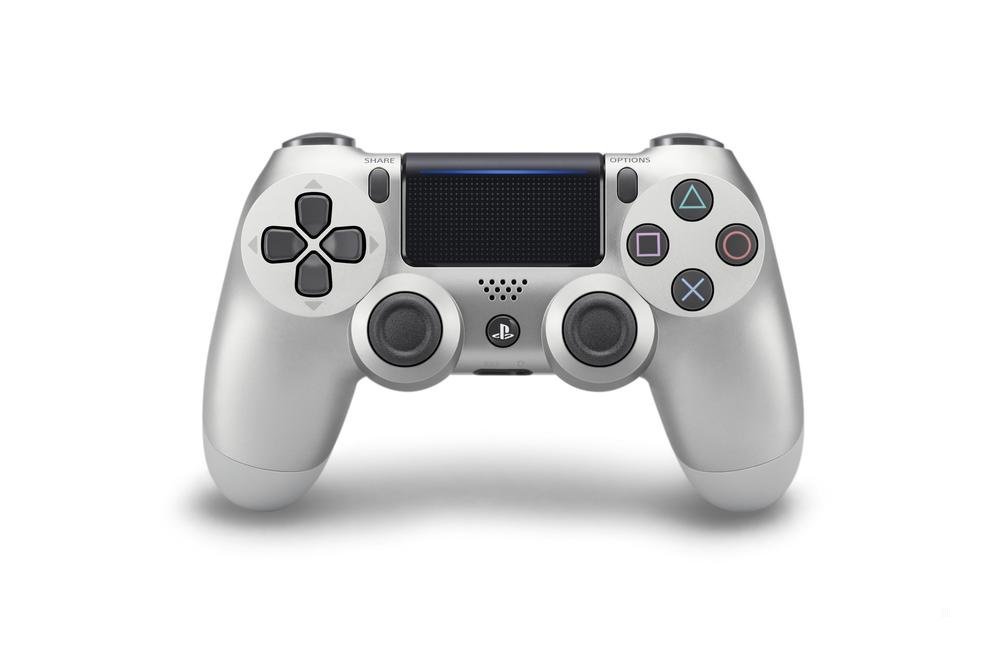 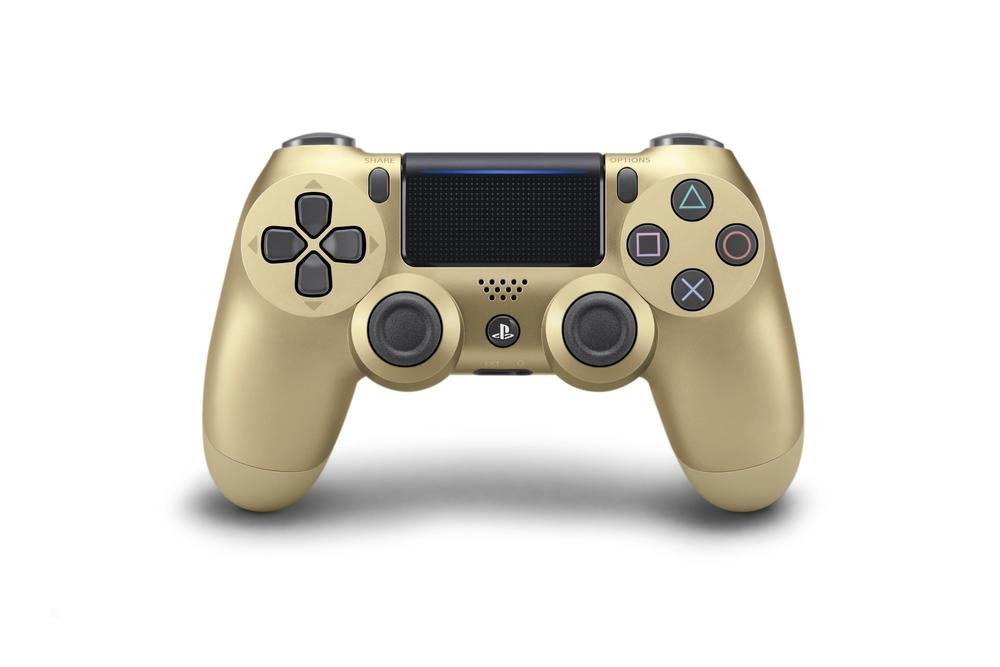 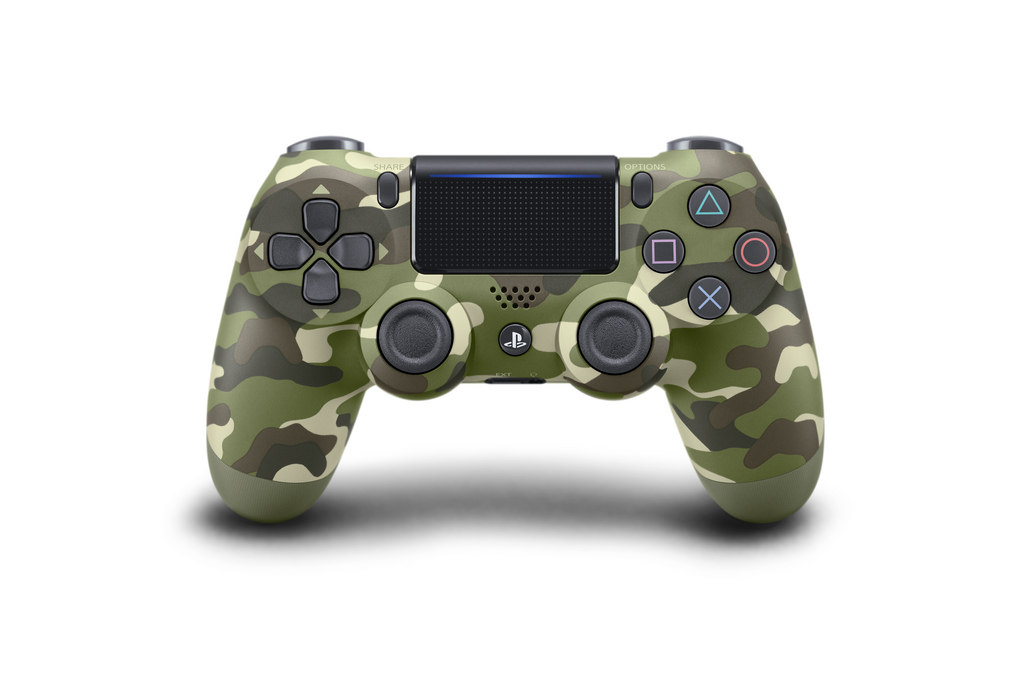 The following cheap PS4 controllers are slightly rarer than most, or have been discontinued. You'll still find plenty of them in the wild, but you may well be paying slightly more for them new (especially in the case of the Walmart exclusive Blue Crystal model).

The Urban Camo DualShock 4 and the Crysal PS4 controller are slightly older than other models listed on this page. That said, they've got their own cult following, so if you just have to have them in your collection, be prepared to pay a slightly premium on these particular Dualshocks.

If you're looking for extra ways to jazz up your new PS4 controller, you might want to take a look at this brand new Back Button Attachment. The small device clips onto the back of your controller and provides access to two new mappable buttons for extra functionality in your games. So far, the new add-on has proven incredibly popular, especially across the US. That means if you spot a price below that you like, grab it – it may well slip back out of stock soon.

What's the difference between the original and new V2 DualShock 4 controller?

If you've seen mention of a 'New' or 'V2' DualShock 4 controller while looking for a new pad, you may be scratching your head. What separates these two controllers?

Here's the difference: the new/V2 DualShock 4 was released alongside the PS4 Slim and features a few improvements over the original.

Some listings are a bit vague, but the clearest visual indicator to look out for is the new light bar on the DualShock's 4 trackpad. This thin slit wasn't on the original, so just look for the dimly illuminated blue line on the product listing's image gallery. The original blue/red/gold controllers had black plastic on the back half of the controller, but the V2 versions feature matching colors, albeit a shade darker.

Other improvements include USB functionality, allowing gamers to plug the controller in for lag-free gaming (it simply charged the original), which could give you the edge in online shooters or games like Street Fighter V. You'll also be able to use this enhanced connectivity to use the DualShock 4 on a PC without paying for the Bluetooth adapter. The rubber on the analogues has been improved (again) to prevent it wearing away so much too.