Rick and Morty season 4 aired five episodes on Adult Swim in 2019, and season 4 episode is due next, to kick off the last five episodes in 2020. There is no release date for the rest of Rick and Morty season 4 year, which is a bit irritating given how long the series' hiatus was between seasons 3 and 4. Still, one member of the cast suggests it's coming sooner rather than later – more on that below.

In this article, we'll explain more on when you can expect to see episode 6 of Rick and Morty season 4. Our best guess is that the show will return in the first half of this year, but this is a show famous for taking its time. We could still have a while to wait. 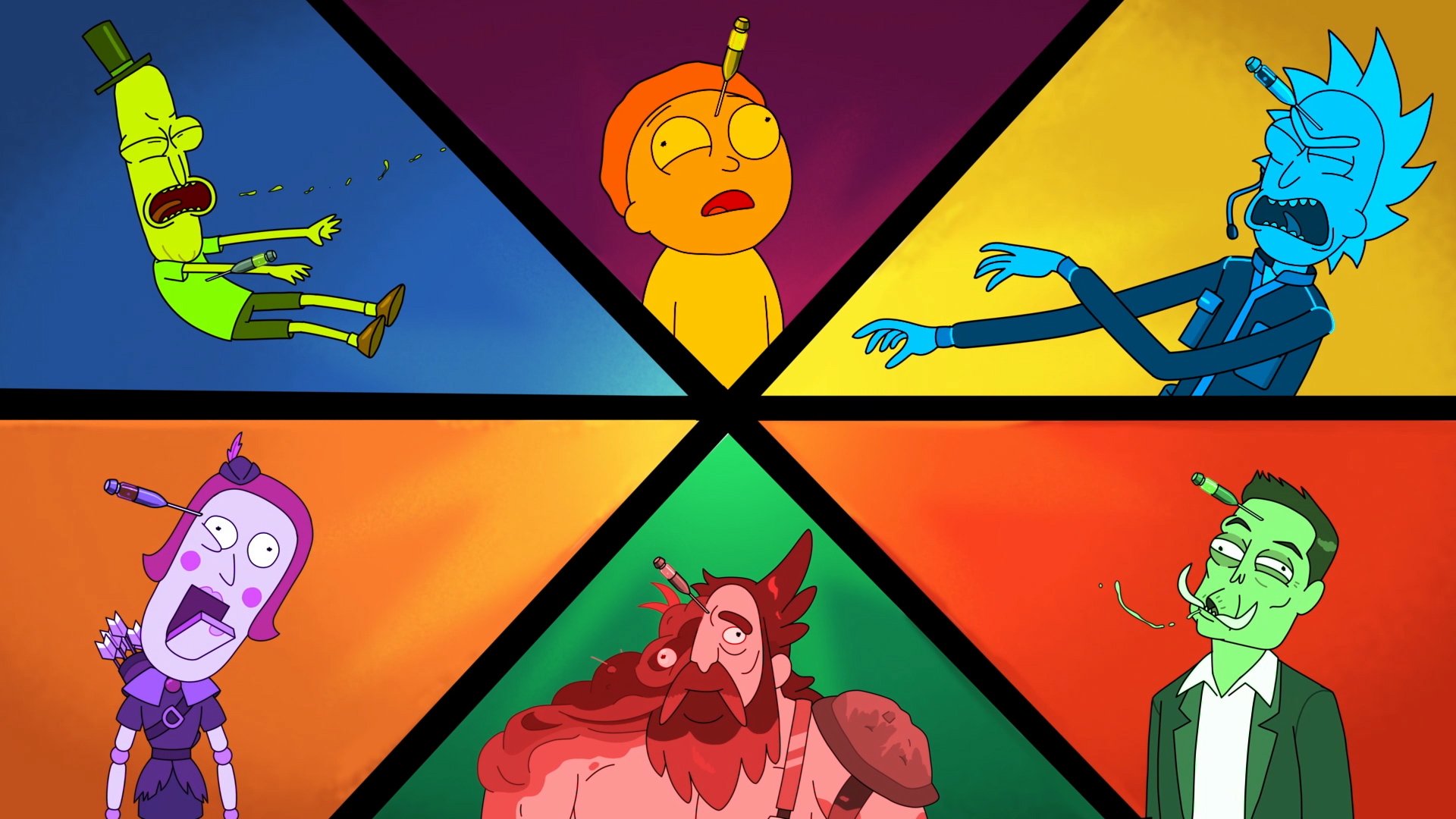 The exact timing is unclear for the second half of Rick and Morty season 4, but the bulk of the voice acting has already been recorded for the last five episodes. Collider (thanks, GamesRadar) interviewed the voice of Summer, Spencer Grammer, who revealed she's finished recording the script for season 4 episode 10, though she has additional work to do after the fact.

"And then we have another five coming out eventually, sooner than later. And then we also have, I know they’re working on season five," she says, noting there are some interesting Summer-themed episodes coming up.

"I just recorded 4.10 when I was in LA a few weeks ago but, those change a lot. I'll be going back to do pick-ups probably for some of them. They’re revising and then re-writing certain things. So, we’re not finished yet but yes, I recorded all of them so far."

It's hard to tell just how that translates to when we'll see more of season 4, but "sooner than later" would indicate that it's unlikely to be a whole year away. That said, this is an animated show, which requires more lead time than a live-action show usually does.

We already knew there'd be a Rick and Morty season 5, as the show was renewed for 70 episodes after season 3 ended. In case you need reassuring that the show is definitely returning in 2020, the official Rick and Morty account tweeted the below:

How many episodes of Rick and Morty season 4 are left?

Five episodes. Rick and Morty season 4 is ten episodes long. Five were always going to air in 2019, while the other half was pegged for a no-more-specific date than 2020.

Is Rick and Morty season 4 on Hulu?

You can't stream season 4 of Rick and Morty on-demand with regular Hulu subscriptions right now – Hulu has been fielding requests for this on Twitter (see above). You can only watch new episodes as they air with the more expensive Hulu + Live TV package.

Otherwise, you'll have to wait for Rick and Morty season 4 to be added to Hulu a few months after the whole season has completed airing, which will be 2020 at the earliest. You can watch the first two episodes on Adult Swim's website, though, and unlock the others if you have a cable subscription.

Rick and Morty do feature in a Super Bowl commercial, at least

Hey, it's not Rick and Morty season 4, but it is one minute of new animation about…Pringles. This commercial was created as part of a Super Bowl partnership, but we wouldn't have minded if they revealed the release date for episode 6 at the same time.

When is the next episode of Rick and Morty in the UK?

Rick and Morty will return on E4 or Channel 4 sometime in 2020. The first five episodes are available to watch now on streaming service All4.

Connect with:
Facebook Google Twitter
Back to
log in
X
Your favorite browser extensions might not work with the new Firefox…UncategorizedMozilla has been busily beavering away on a new version of Firefox for Android, and its work is nearly done. The browser has been rewritten from scrat…