Best Oppo phones: pick up the best Oppo handset for...

You wouldn't have considered looking for the best Oppo phones a few years ago; it's only in the last few years that the Chinese company has made a real push out from its native country, and 2019 was a renaissance year for the brand, with a huge collection of phones released in most countries.

Oppo phones are almost always 'different' and interesting, from the Oppo Reno devices with their 'shark-fin' pop-up segments to the Oppo Find X with a moving rear panel, and the company is always showing off new tech like its under-screen camera, which will keep its phones unique for years to come.

With its wide slate of devices for you to choose from, it can be quite hard working out which Oppo phone is best for you. After all, the naming system is a little confusing – newer editions of Oppo Reno devices don't always replace each other, but complement the wider range, for example.

That's why we've made this list of all the best Oppo phones you should consider if you're looking to pick up a new device from the Chinese company. The Oppo Reno series dominates this list, being the company's primary (and newest) range of budget and mid-range devices, but there are some outliers and older devices here too.

Bear in mind, not all these phones are available in all regions, but if you've got your eye on an Oppo device there will almost certainly be a great alternative on this list for you. 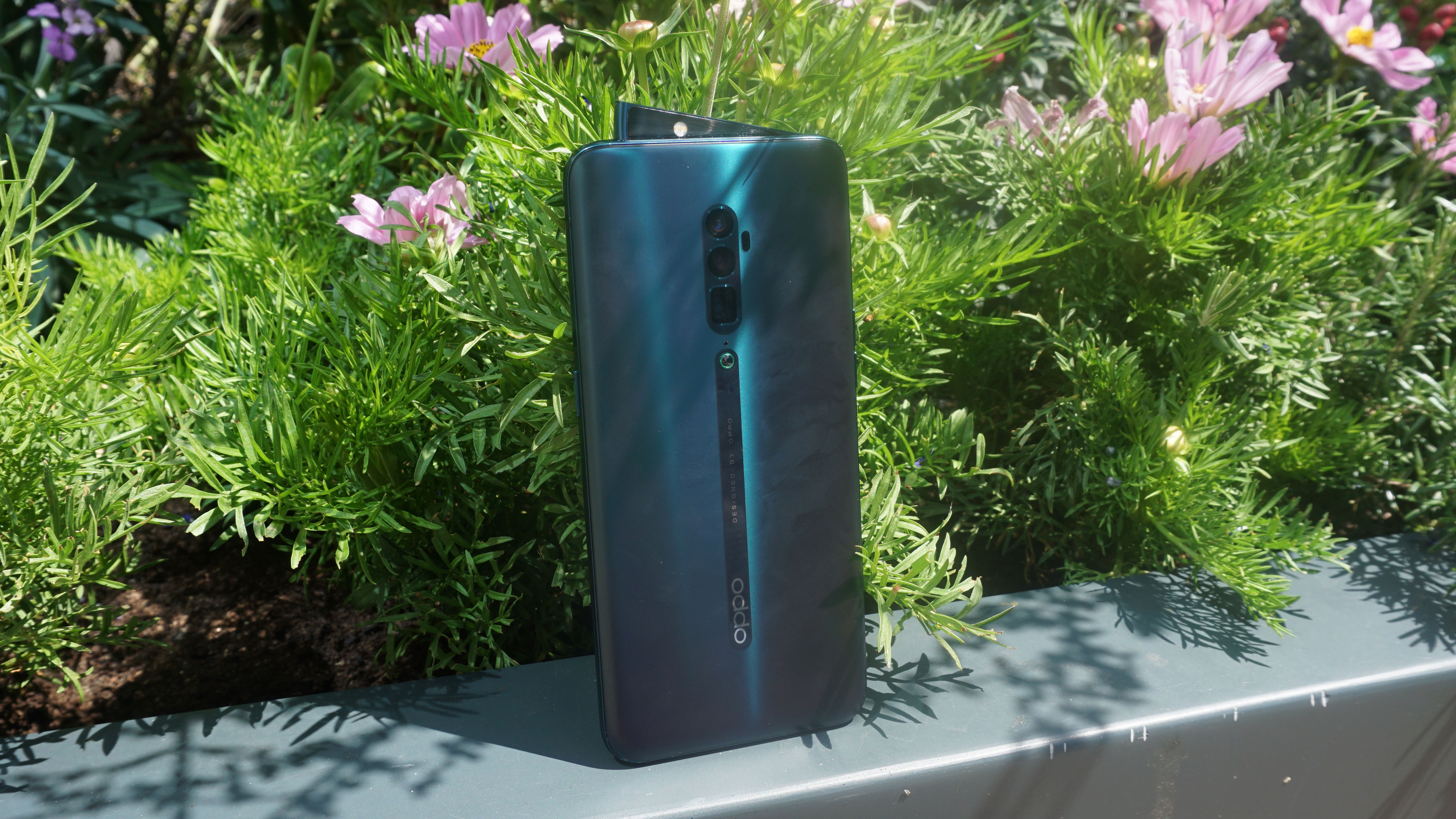 The Oppo Reno 10x Zoom, named after its 10x hybrid zoom, is one of the best smartphones you can buy right now. It has got a sleek design, with rear cameras that are flush with the back of the phone, and a distinct 'shark-fin' pop-up camera section that houses the selfie camera, as well as the rear flash.

The Reno 10x Zoom also has a fantastic camera array, including its 48MP main snapper and the 13MP telephoto lens, which is responsible for the 10x zoom (although there's only actually 5x optical zoom, so the name is a touch misleading).

Sure, the device is a little bulky, and not exactly great for one-handed use – but that tends to be the case with tanks of phones like this, and there are alternative devices if it's too much. 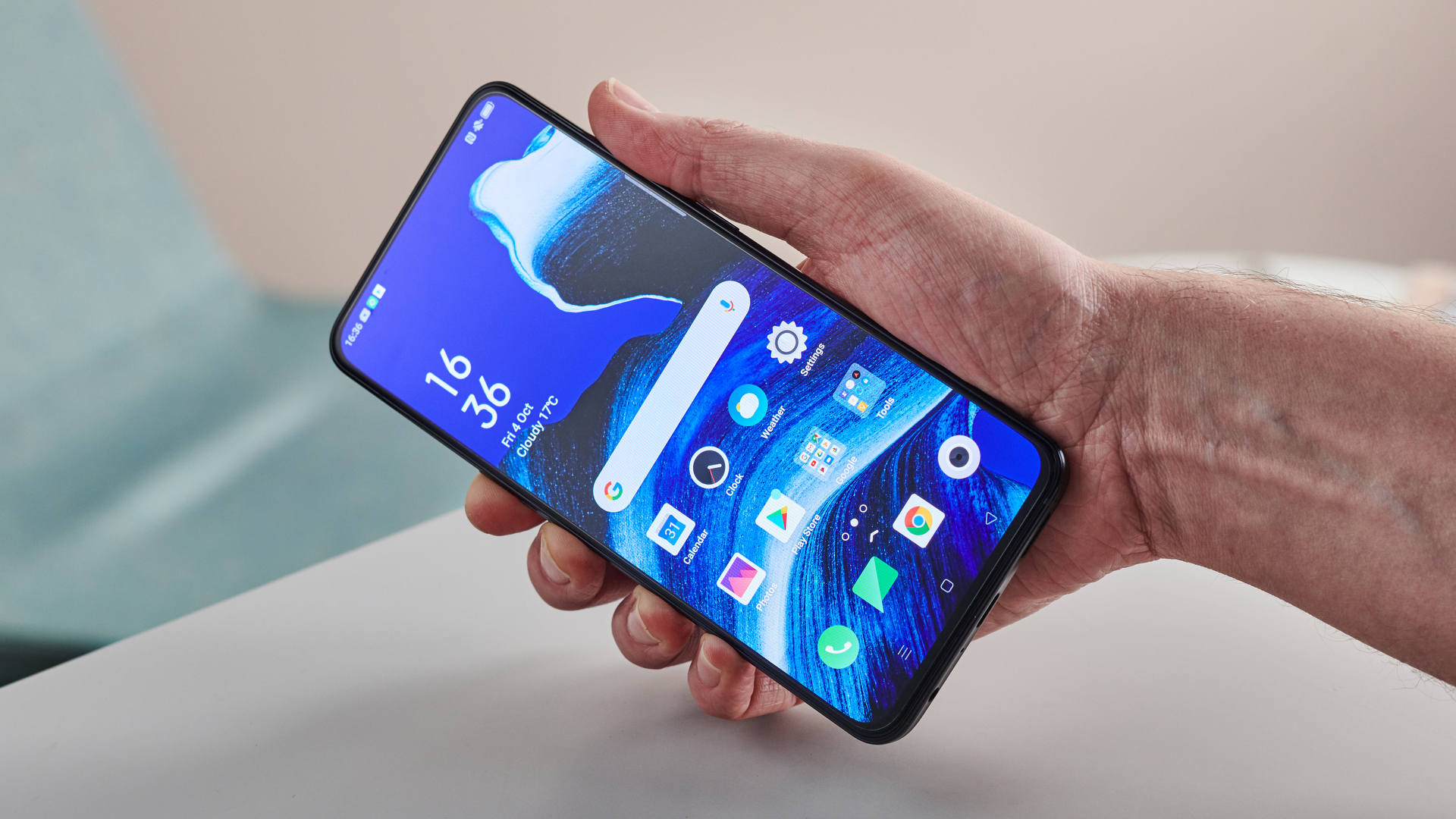 The Oppo Reno 2 is an improved version of the Oppo Reno, with better camera capabilities and a bigger battery, among other changes. It also came out for exactly the same price tag, making its predecessor rather redundant, at least unless you see it in a sale.

Sure, the Reno 2 doesn't top the 10x Zoom, which Oppo left alone as the top-end Reno device, but if you don't want to splash out for that decidedly mid-range phone, this is a great alternative. You get the stylish design and access to Oppo's ColorOS branch of Android, just like the other Oppo phones. 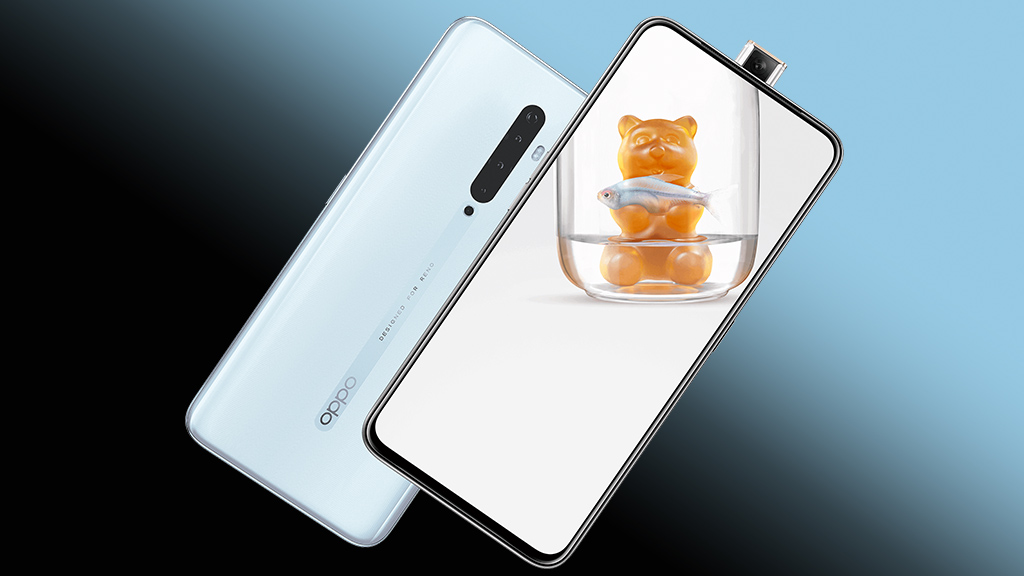 The Oppo Reno 2Z is a very similar device to the Reno 2, so much so that we actually reviewed them together. The main differences here are a weaker chipset, and slightly lower camera specs.

For the most part your experience with the Reno 2Z will be the same as with the Reno 2, but if you're a huge photographer or gamer, you may want to stay away from the Z. Its price is a little lower though, making it a tempting alternative. 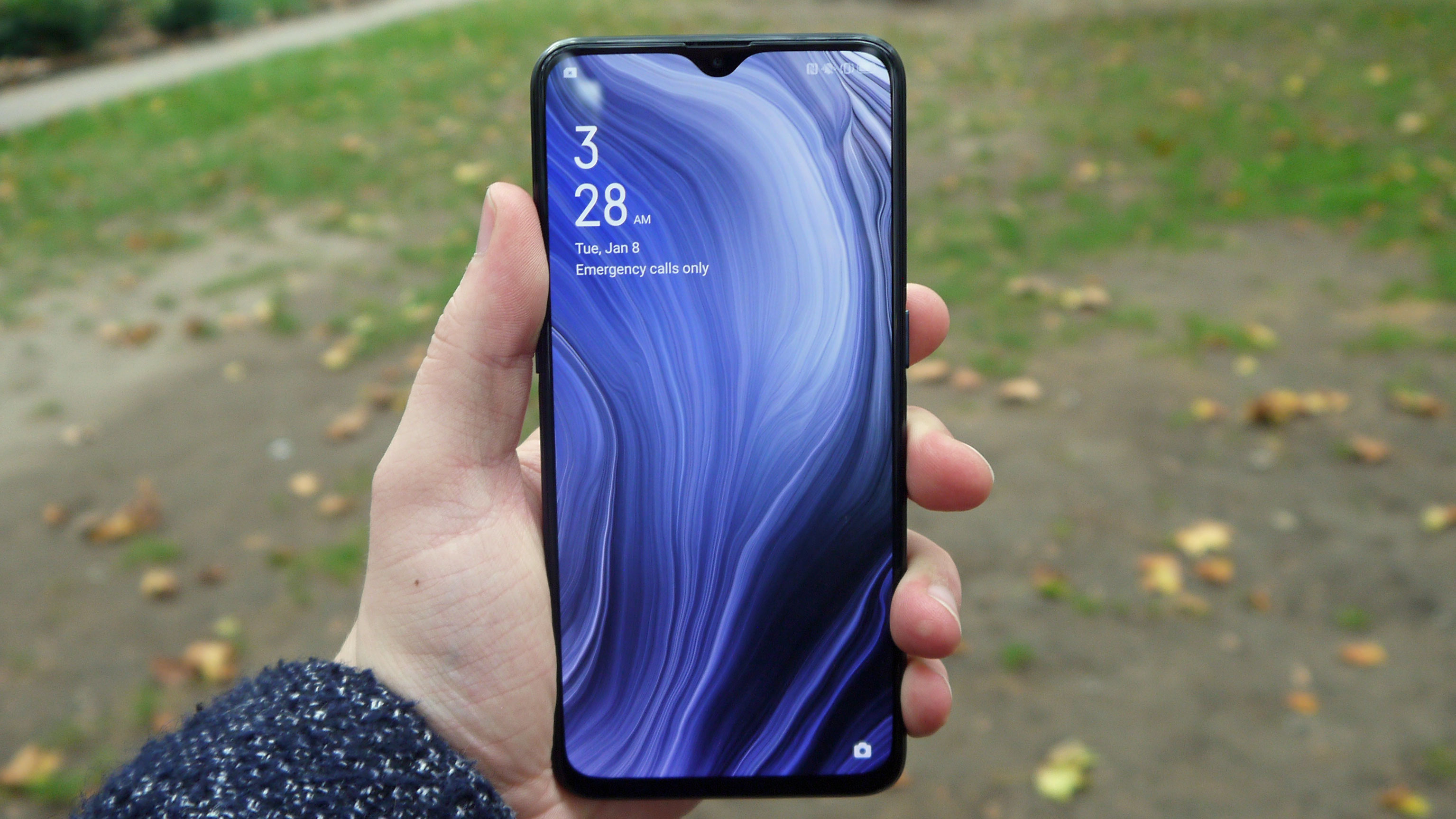 The Oppo Reno Z is the most affordable device in the first wave of Reno phones (which include the base model and the 10x Zoom), and it drops the 'shark-fin' of the other devices, but keeps much of the rest.

The phone has the premium rear design of the Oppo Reno and its rear cameras too, so there are only really a few ways it betrays its budget roots. One of those is front design, as it looks quite a bit like your standard Android phone front-on.

If you want to get in on the Oppo Reno trend but don't want to pay much, or don't want mechanically moving parts, this is the phone to go for. 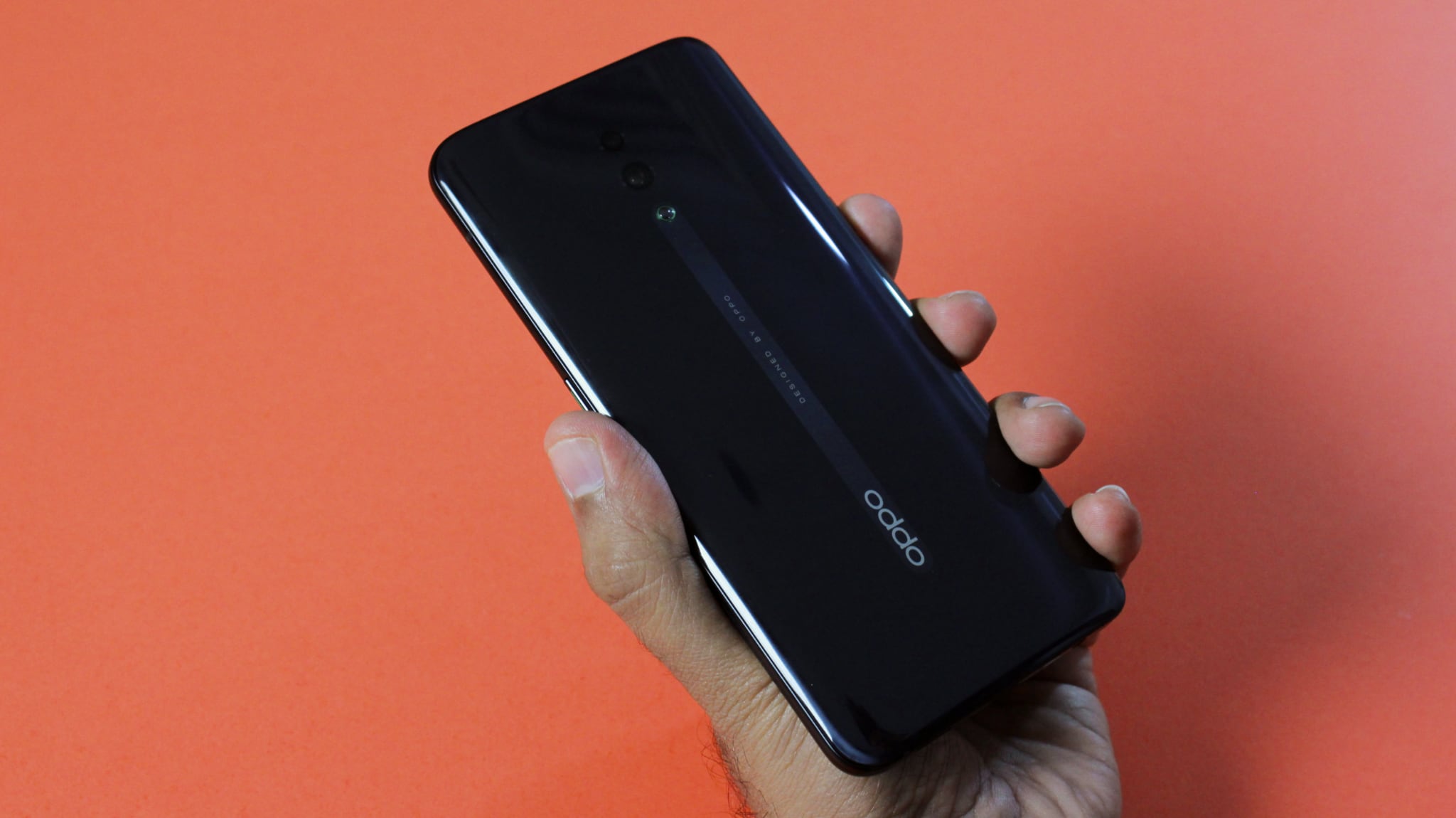 The Oppo Reno could be considered the 'original' Reno device (although it did launch alongside the 10x Zoom), as it's the 'standard' device of the first wave of the phones.

On the inside it's not the most groundbreaking device, but the Oppo Reno is good-looking, with the 'shark-fin' pop-up and flush rear design. It's also a little smaller than most recent Oppo devices, so if you want the pop-up without straining your fingers all the time, it's the phone to go for.

It's a little hard to get hold of the Oppo Reno in most places since it's been replaced by the Reno 2, but you can still find it from third-party and second-hand retailers. If you're on a budget, the Oppo A9 2020 could be the best phone for you. It's Oppo's most recent device on this list, landing at the end of 2019, and it's quite the antithesis to the rest of Oppo's 2019 phone selection, which is mostly the (comparatively) high-end Reno handsets.

The Oppo A9 2020 has a plastic back, 720p screen and standard notch, so it's not exactly the most premium device, but that's to be expected at this price. But with four rear cameras, a huge battery and a decent processor, there's a lot to like here too. 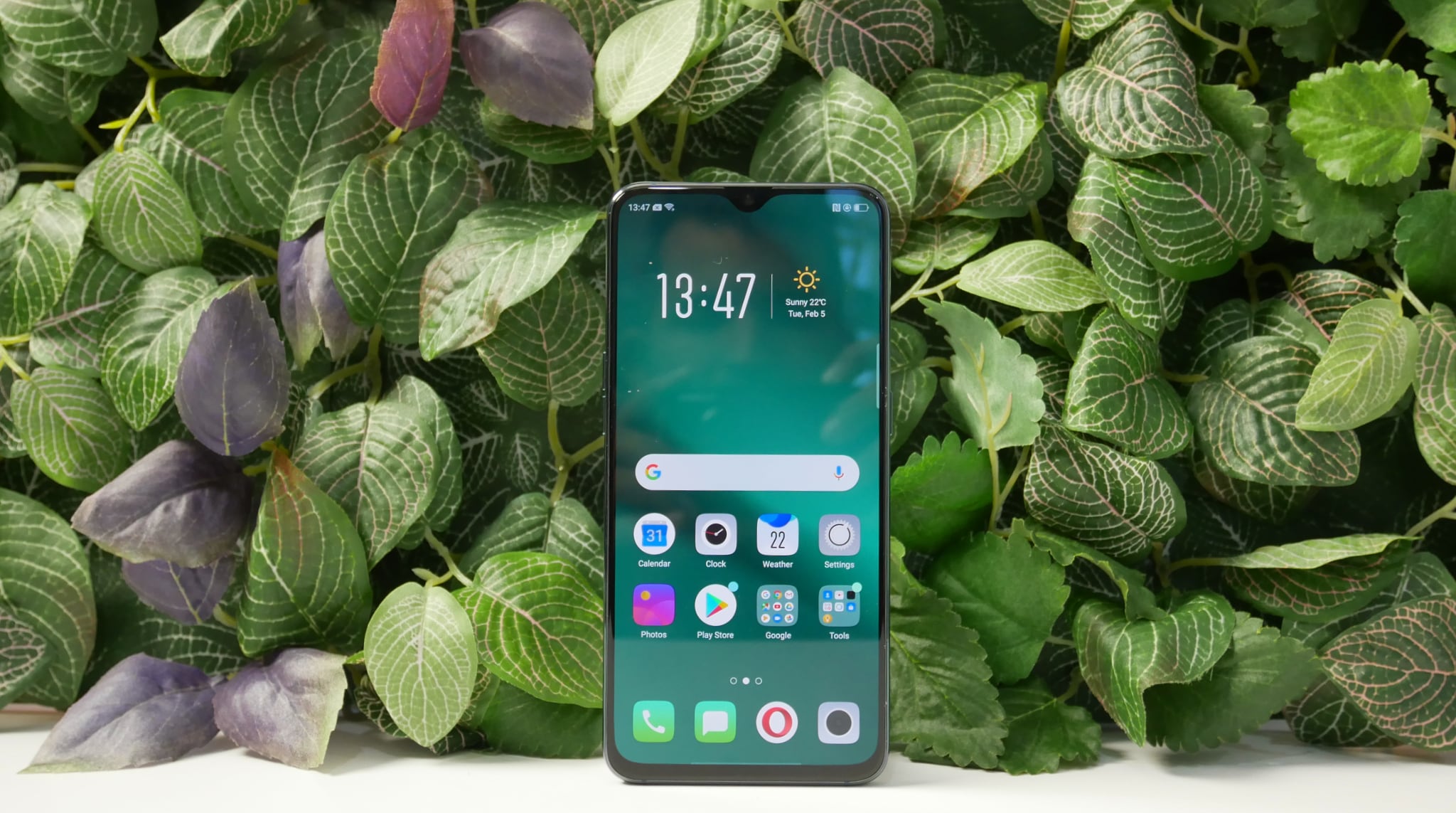 The Oppo R17 Pro, or RX17 Pro depending on your region, is one of Oppo's 2018 phones, back when the Reno devices were just a twinkle in the company's eye.

It's the best of the 2018 Oppo line-up, with a high-quality screen, decent processing power (especially in the 8GB of RAM model) and a decent camera array for the time. It was a little on the pricey side at the time, but that cost has dropped quite a bit now. 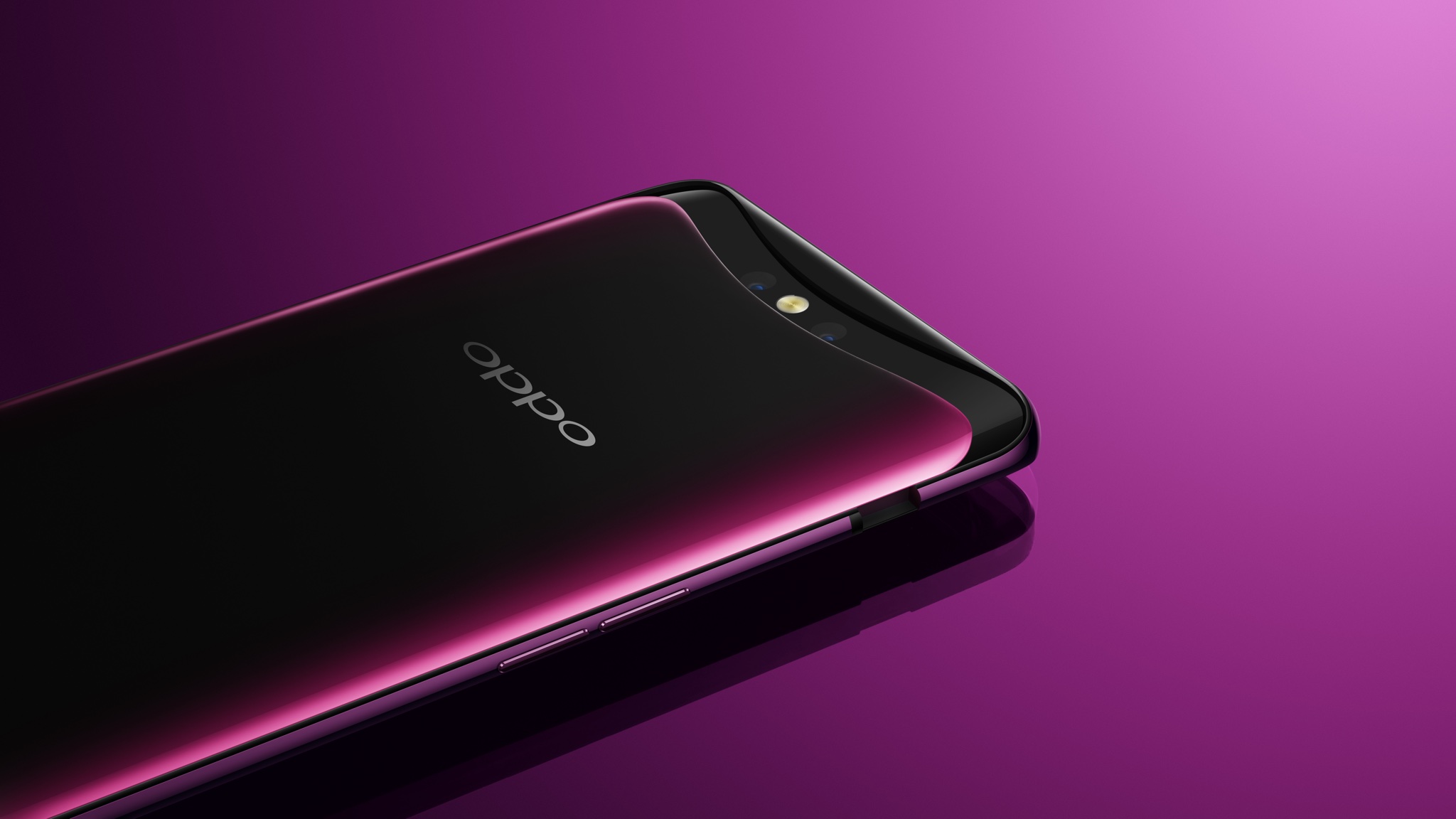 The Oppo Find X was a curious concept: it had no visible rear or front cameras, as they were hidden in a pop-up segment that rose when you wanted to take a picture. This allowed for a super sleek design, with a screen uninterrupted by any notch, and a really smooth rear.

There are some other reasons to like this device, like its fast charging tech, and the chipset that was top-end in 2018. However it's missing some important features like NFC, a headphone jack, and a fingerprint sensor. 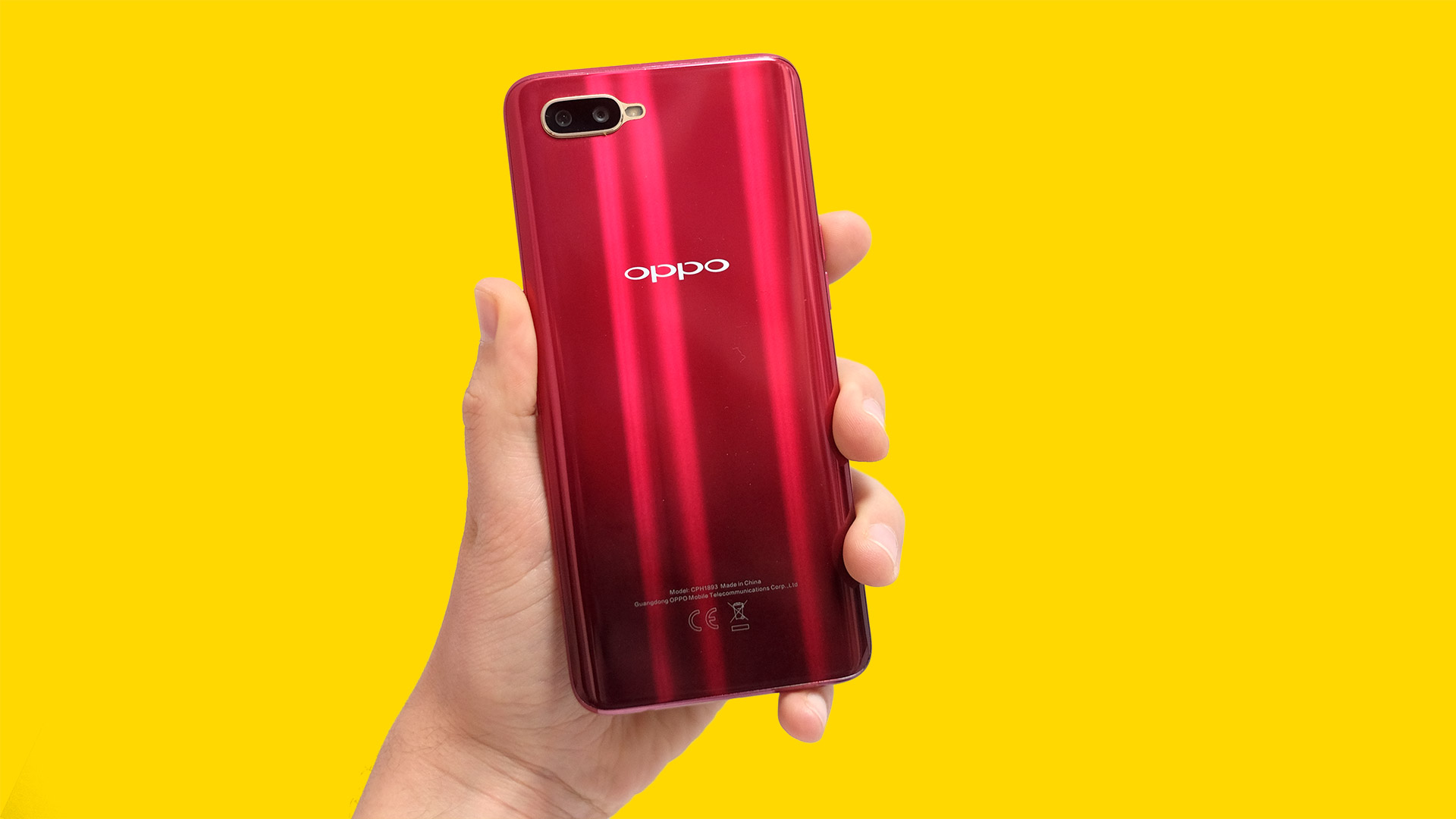 The Oppo RX17 Neo is essentially a budget version of the RX17 Pro, and it has also got a little in common with the A9 2020 from earlier in this list. That means it's definitely an affordable phone, with a plastic body and only two rear cameras.

The screen is pretty great for a phone of this price, as is the battery life, although there are some of the trappings of a budget phone too like in the design and interface.

It's not the best Oppo phone available, hence its low place in this list, but if you want an older budget device that may have gone down in price, this is one to consider.

Connect with:
Facebook Google Twitter
Back to
log in
X
Top Christmas gifts for fitness fansUncategorizedIt’s Christmas! Well, nearly. But it’s close enough that you should probably be wrapping up your shopping – and then wrapping up what you’ve b…

Best Oppo phones: pick up the best Oppo handset for you

X
Rams vs Cowboys live stream: how to watch today’s NFL football 2019 from a…UncategorizedThe race to the playoffs is on and this weekend you’ll get to see the Los Angeles Rams go up against the Dallas Cowboys at AT&T Stadium as Super…
Cookies
To make this site work properly, we sometimes place small data files called cookies on your device. Most big websites do this too.
Accept
Read more