The best Ultrabooks of 2019

The best ultrabooks are sophisticated, slim and light, but there’s more to them than just being a status symbol. Within those slim chassis reside some surprising power, making them unusual but welcome workhorses for productive and creative endeavors.

Not even considering all that power, the race to be thinnest among the best ultrabooks means that they’re perfect for those constantly on the go. They won’t hurt your back as you cart them around and can easily fit into a messenger bag or backpack.

Because they come packed with powerful hardware, you can expect to throw a hefty workload at them and still get results. And while they’re not ideal for heavy gaming or video editing, their performance will still impress you. The best ultrabooks often couple that performance with excellent battery life, meaning you can wait until you’re done gallivanting around town to recharge.

The Dell XPS 13 has been king of the Ultrabooks for years, and while it’s been unseated by the Huawei MateBook 13, it remains one of the Ultrabooks to beat in 2019. This time around, Dell has moved the webcam from the bottom of the display back to the top, fixing one of the biggest flaws that held back the XPS 13 for years. Add the updated internal components to the mix, and the Dell XPS 13 still makes the best Ultrabooks list – even in the face of tough competition.

Sometimes an Ultrabook arrives that totally changes everything. When the 2018 model of the Huawei MateBook X Pro hit the scene, it did just that. This beautiful Ultrabook brings high-end components into an elegantly designed package that puts even the MacBook Pro to shame. It really is one of the best Ultrabooks on the market, even if it's last year's model.

If an arresting Ultrabook housing 2-in-1 functionality and a ton of power satisfies what you’re looking for, it’s hard to find a better laptop than the HP Spectre x360. This slim and light Ultrabook isn’t just filled with the latest Intel Whiskey Lake processors and plenty of RAM. It also might just be the most exquisite laptop you can buy today. The HP Spectre x360 won’t just get you through your workload, but will also make you smart and stylish in the process – leaving no doubt that it’s well-deserving of its lofty spot on our best Ultrabooks list. 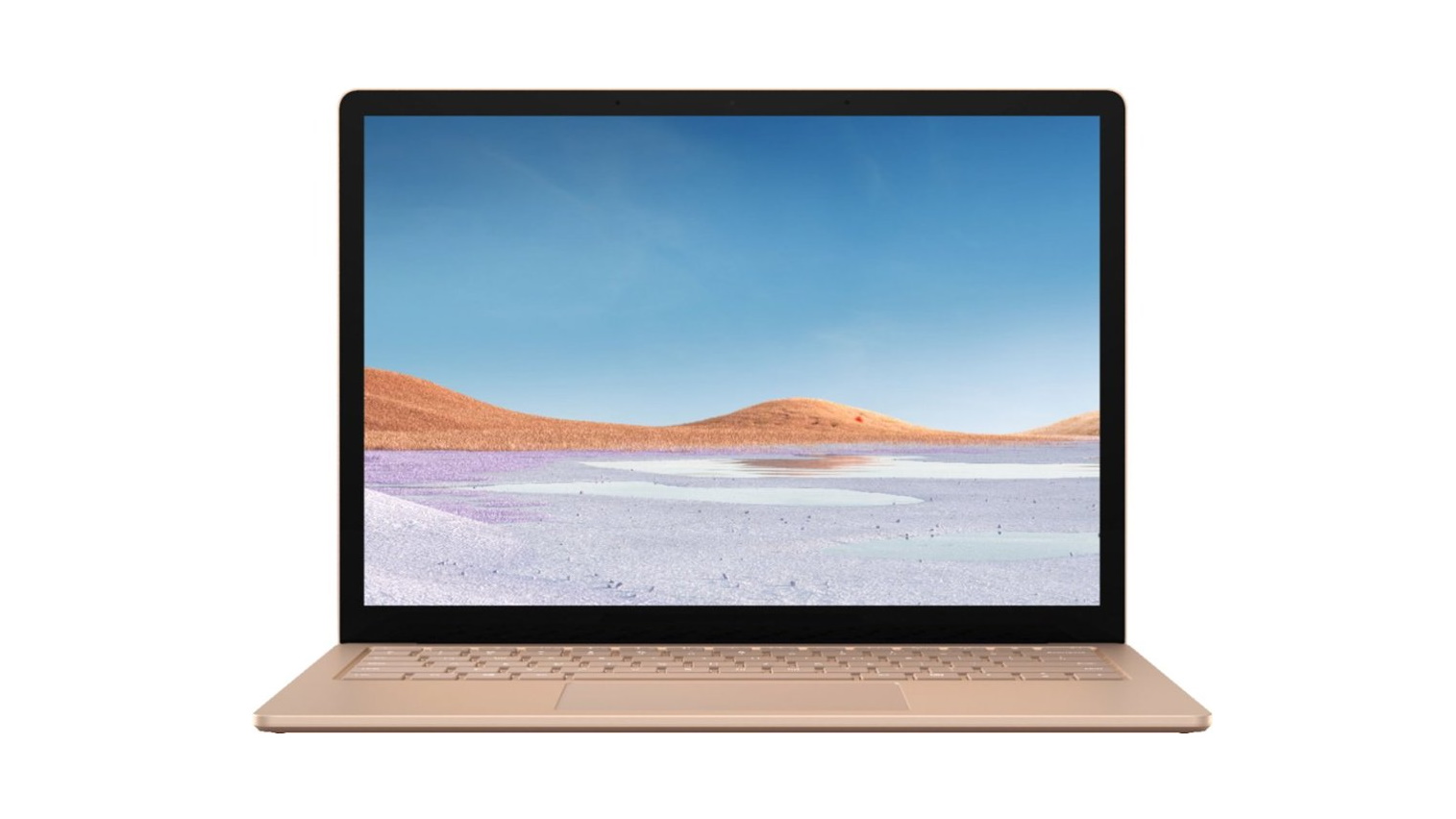 With the third version of the Surface Laptop 3, Microsoft has made its best laptop yet. While it's not a huge leap over its predecessor, the Surface Laptop 3 does improve on almost every aspect. Best of all, with the 15-inch version you now get a choice of either Intel or AMD hardware. Previously, only Intel tech was included. Elsewhere, the Surface Laptop 3 continues the Surface Laptop's reputation for being a stunningly designed laptop. These are some of the most desirable laptops in the world that don't have a logo of an apple on them, with a new aluminum body that gives it a premium feel, while protecting it from knocks and drops. There are still a few niggles, like the continued lack of ports, but in general this is one of the best laptops in the world right now.

The Lenovo Yoga C930 has quite a few of the makings of the best Ultrabook – from an absurd 14.5 hours of battery life and dual Thunderbolt-enabled USB-C ports to internal components that will easily handle those daily productivity tasks. That’s without even considering it’s a 2-in-1 that offers form versatility so you can squeeze in some light gaming and movie-watching once you’re done working. It has a few cherries on top as well, specifically the integrated self-charging stylus and the fab speaker system.

Razer has made quite a name for itself in the gaming world. Yet, with the Razer Blade Stealth, the green-themed manufacturer wants consumers to know that they’re more than just a company “for gamers, by gamers.” This Ultrabook will absolutely change your mind with its 13.3-inch, QHD+ beauty. You can no longer choose to get a 4K screen, but the performance this Ultrabook provides is more than worth the compromise – especially given how gorgeous the chassis is.

Durability meets portability and performance in this slim laptop with a reasonable price tag. The Lenovo Yoga 730 isn’t the close-to-perfect machine many premium buyers may be in the market for, with a few less-than-favorable issues like heavier weight, average battery life and weak speakers. However, this laptop will easily take you through your weekly workload. Lenovo then rounds out that performance with a reliable keyboard and trackpad, sturdy hinges to go between tablet and laptop mode, and a display with thin bezels.

There are so many exciting reasons why the HP Envy x360 should be on our best Ultrabooks list, and its sleek, stylish design is the least of them. This 13-inch 2-in-1 has a premium build quality, touts 9 hours of video playback and a performance that will tackle most of your schoolwork and projects with ease, all without burning a hole in your pocket.

In many cases, a Windows Ultrabook can be just as able as a MacBook Air. Take the Asus ZenBook UX310UA, for example. With decent 7th-generation Intel Kaby Lake processors, an astonishing 178-degree viewing-angle QHD+ display, a USB-C port and an aluminum build, it’s still one of the best Ultrabooks on the market, even after all this time.

Connect with:
Facebook Google Twitter
Back to
log in
X
Ubisoft Spain raises hopes with Splinter Cell tweet…UncategorizedUbisoft has been hinting at another Splinter Cell game for a few years now without ever confirming there's one actually coming. Now, we still don…

The best Ultrabooks of 2019

X
Liverpool vs Man City live stream: how to watch Premier League 19-20 football on…UncategorizedThey'll be no shortage of motivation for both teams on Sunday as the Premier League's runaway leading pair go head-to-head at Anfield in the…
Cookies
To make this site work properly, we sometimes place small data files called cookies on your device. Most big websites do this too.
Accept
Read more