On the heels of the announcement of Realme XT in India on Friday, Realme Mobiles teased their next smartphone due out in December. Realme XT 730G was introduced as the company's gaming-centric offering and will be powered by Qualcomm Snapdragon 730G. During the launch event, there wasn't any mention of the much-rumored Realme XT Pro.

Realme CEO Madhav Sheth stated that “this version will be named as Realme XT 730G. There will be many more surprises along with 730G in December.” Well, that’s as close as a confirmation as we can get about the upcoming phone.

Realme XT 730G will feature a bunch of updates to the regular XT variant with quad cameras of the back. Let’s take a look at what we know about the XT 730G.

Realme revealed two significant changes to the Realme XT which will be released as XT 730G. The first is an upgrade to Qualcomm Snapdragon 730G from Snapdragon 712 chipset and support for 30W VOOC Flash Charge fast-charging solution. The regular variant supports 20W.

Other than that, the XT 730G retains all the other hardware from the regular version. It will have the same 3D glass design with 64MP primary camera, Super AMOLED screen with an in-display fingerprint sensor and 4,000mAh battery.

This falls in line with a couple of our earlier reports (1,2,3) where a mysterious Realme phone with Snapdragon 730G made rounds of the Internet. 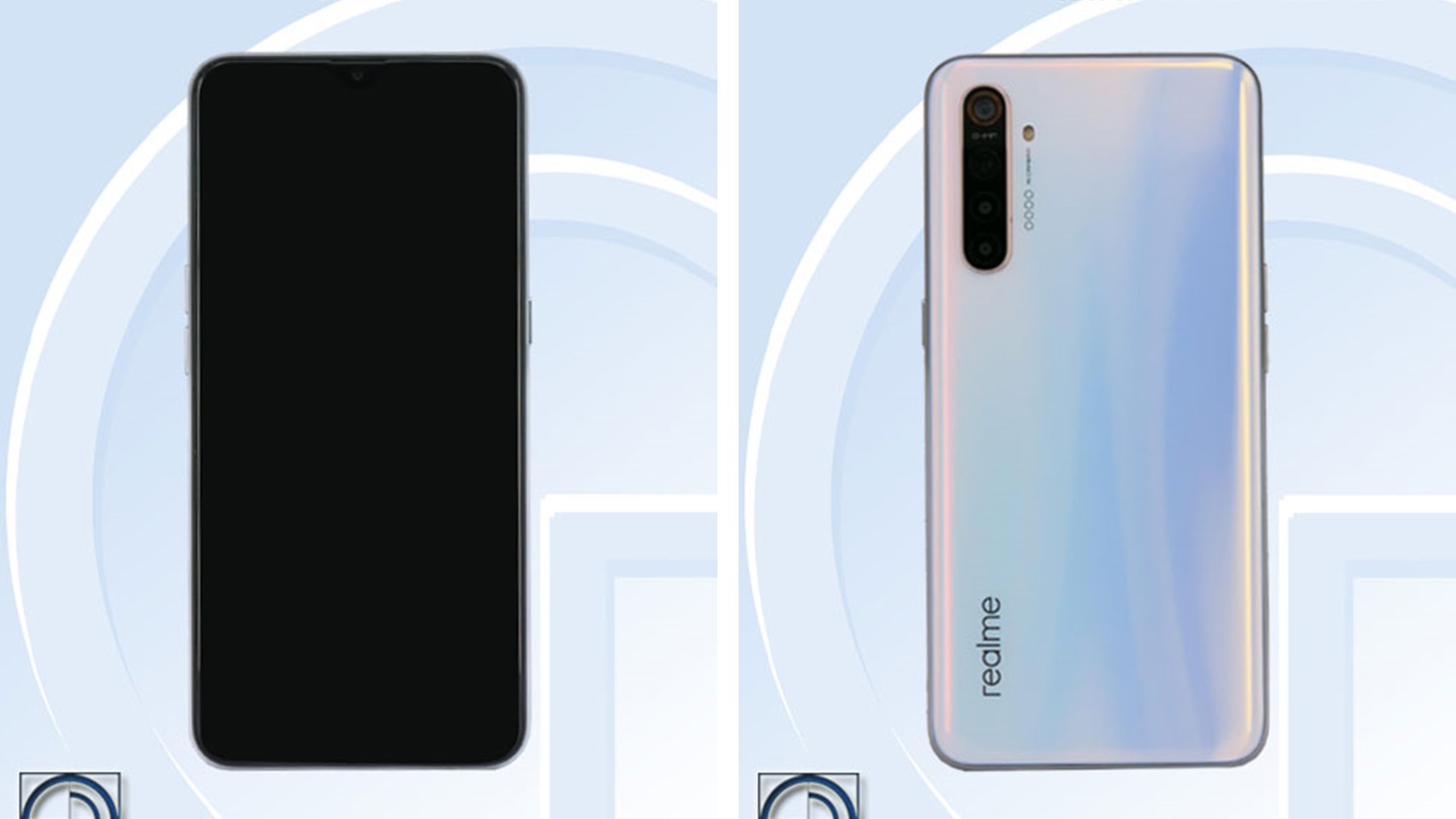 The Snapdragon 730G is the third most powerful chipset from the house of Qualcomm and it brings a bunch of Snapdragon Elite Gaming features along with an additional 15% bump in graphics performance. The chipset is fabricated on an 8nm architecture process and has been tuned to perform efficiently. It brings HDR gaming with support for upto QHD+ display and with an updated Adreno 618 GPU which gives a 25% boost to graphics rendering.

When the Realme XT 730G launches, it will compete against the likes of Redmi K20 and Oppo Reno2.

Connect with:
Facebook Google Twitter
Back to
log in
X
iPhone pre-orders are live: these are the top five iPhone 11 deals to go for this weekend…UncategorizedApple fans, take a deep breath because your time has come - iPhone 11 deals are now available to pre-order. We've seen the features, we've o…

X
Fury vs Wallin live stream: how to watch tonight’s boxing online from anyw…UncategorizedSo, are you rrrrrrready to rrrrrrumble. We're willing to bet that Tyson Fury is, as he prepares to put his undefeated streak on the line against …
Cookies
To make this site work properly, we sometimes place small data files called cookies on your device. Most big websites do this too.
Accept
Read more