Have we reached peak RGB at Computex 2019?

In 2019, PC gaming is all about the RGB lighting. Basically every peripheral and component features extraneous lighting from every corner. Now, we here at TechRadar love flashy hardware as much as anyone, but when are we, as a collective, going to say "enough is enough"?

We think we've basically reached the point where everything attached to your PC could conceivably be RGB, and we're going to walk through all the crazy RGB accessories we saw at Computex 2019, to help paint a picture of how many different products use the fancy colored lights. 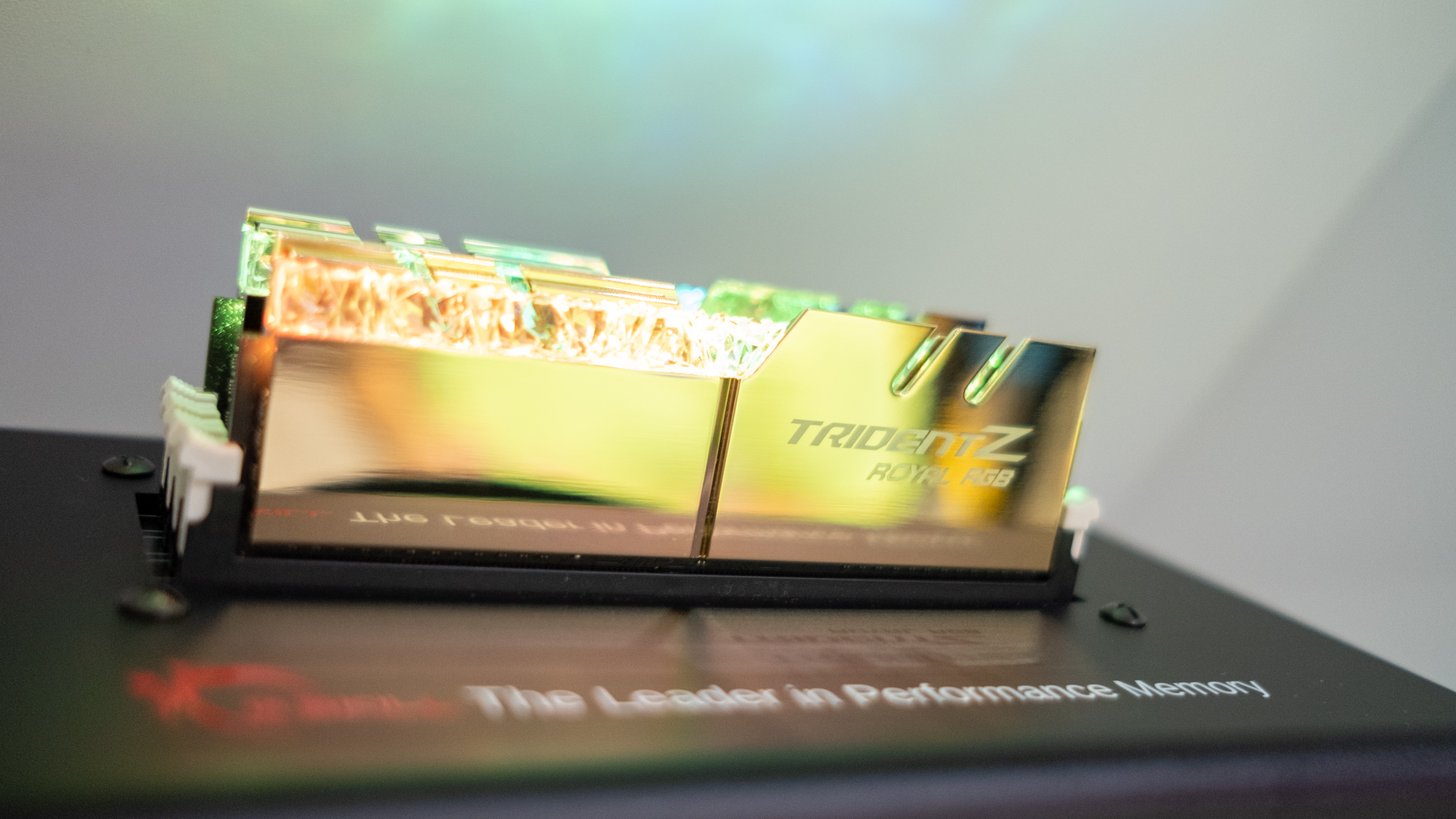 For years, we've had RGB lighting in all kinds of accessories, components and peripherals. These days, it's not out of the ordinary to see PC cases covered front to back in bright lighting, or liquid CPU coolers lighting up the center of your motherboard.

We're already at a point where, if you know how to build a PC, you can create a truly eye-catching system. Sure, there are some people already that are like old men shaking their sticks at the clouds saying it's too much, but we can certainly see the appeal. Why wouldn't you want to build a PC that demands attention? After all, you put a lot of time (and money) into your PC build, so you should want to show it off with pride.

Still, even within this last year, we've started to see PC gaming chairs with RGB lighting, not to mention headsets and gaming monitors. Are we going to get to a point where literally everything has RGB lighting? 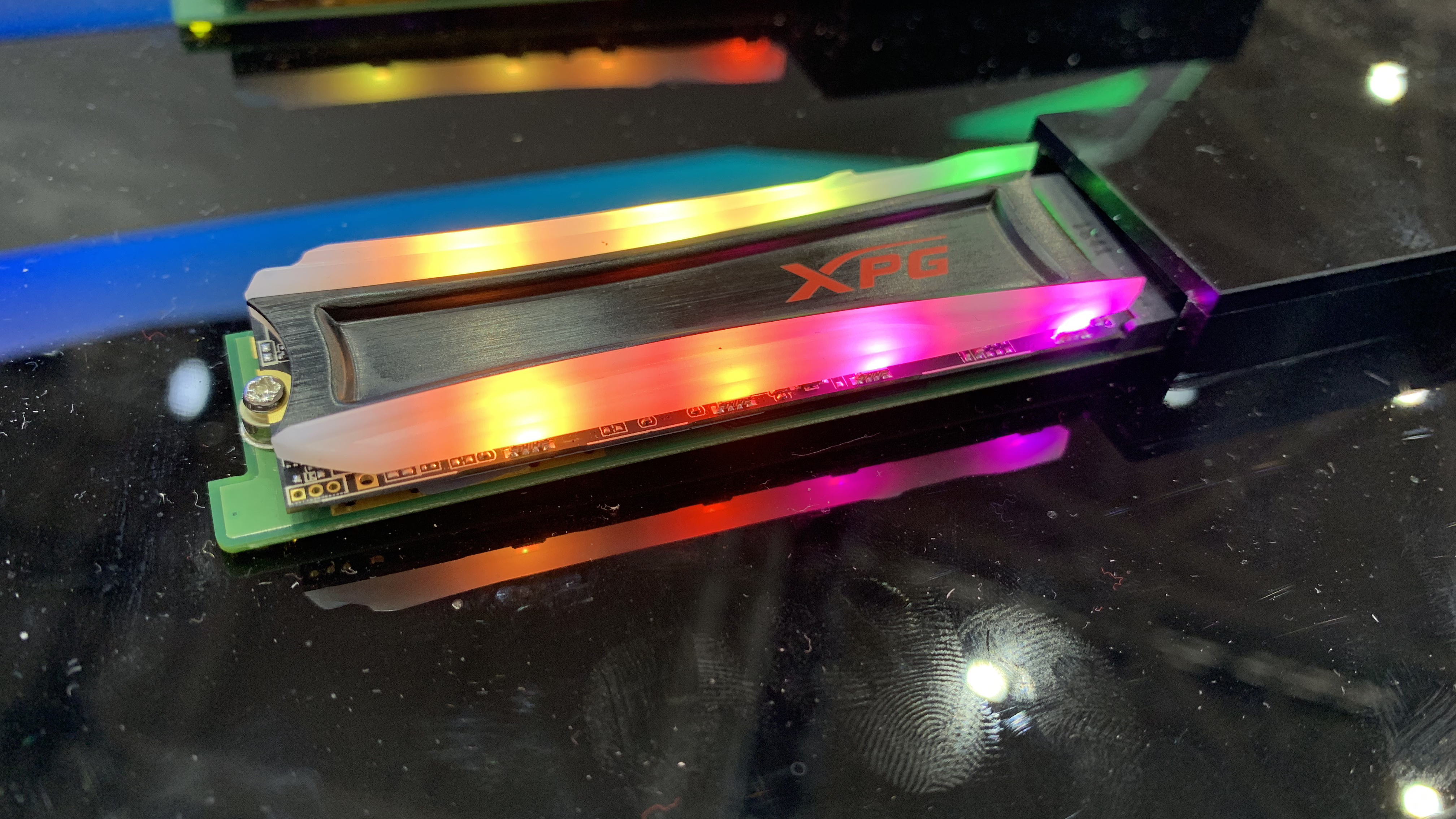 Literally everything has RGB lighting

Well, at Computex 2019, we got a glimpse into the future of computing, and, yeah: everything pretty much has RGB lighting. From M.2 SSDs from Adata to Asus' bizarre new Prime Utopia motherboard that has a touch screen for some reason, we're finally approaching peak RGB.

One of the booths that stood out the most to us was Noctua, a manufacturer focused on fans and cooling. We were practically buried under a mountain of RGB fans at Computex, so when we toured its booth and saw a bunch of understated and practical designs, we took notice. 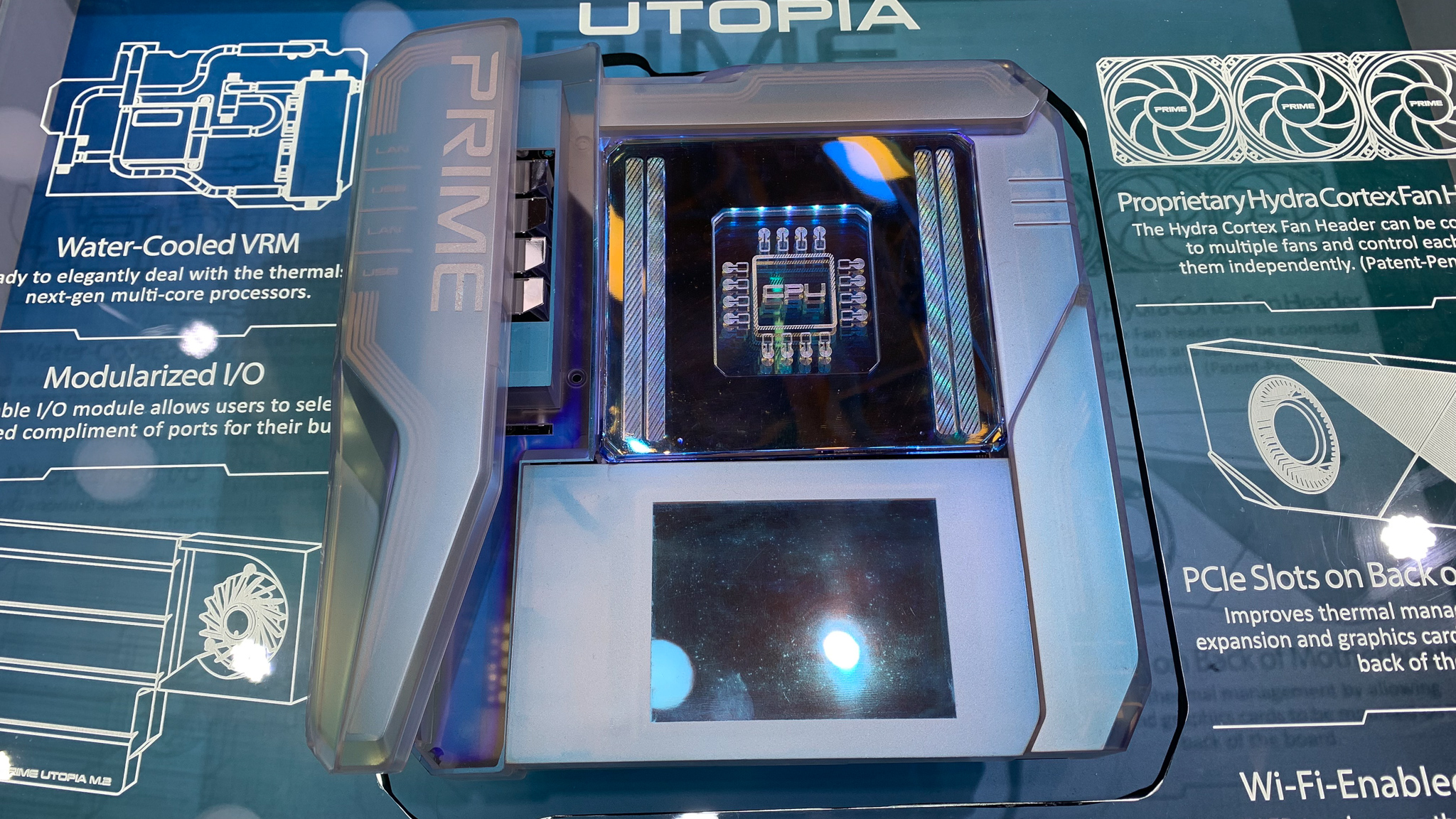 Where do we go from here?

To be honest, in the future, we see RGB lighting getting more over the top. We keep hearing horror stories about how PC sales are down, as more everyday users move on to products like the iPad Pro for their computing needs.

However, PC gaming hardware continues to go up – Nvidia even said at its press conference that more people are buying gaming laptops than ever before. And, because RGB lighting is obviously something that PC gamers go for, we're think we'll see many more PC hardware manufacturers strapping their products with as much RGB lighting as will fit.

There will always be a market for more subdued PC hardware, but RGB lighting is the mainstream now, and the more low-key, stealthy builds are going to be niche products. Not that there's anything wrong with that.

Is there a problem?

We get it. People like RGB lighting, and it only makes sense that more manufacturers will try and capitalize on that. We actually don't think there's anything wrong with building a system with maximum RGB.

It's just striking that it's become such a huge thing over the last few years. we might just be old, but we remember when RGB lighting was noteworthy, rather than something that's expected on every peripheral.

As much as we like building RGB-strapped systems, there is a sizable group of people that prefer PCs that blend into the background. And, while there will always be manufacturers that cater to that audience, it's getting harder and harder to find high-quality PC components that don't have some kind of lighting.

But, hey, who knows, we might see something come out in the next couple years that changes the style of the best gaming PCs – nothing stays in style forever after all. We know that we're excited for future Computex events to see what the future of PCs will look like. We'll see you there.

Have we reached peak RGB at Computex 2019?

X
Red Dead Online: latest news, updates and multiplayer features…UncategorizedRed Dead Online is officially out of beta testing and is beginning to earn its stripe as a fully-fledged online game. But with such a massive open-wor…
Cookies
To make this site work properly, we sometimes place small data files called cookies on your device. Most big websites do this too.
Accept
Read more